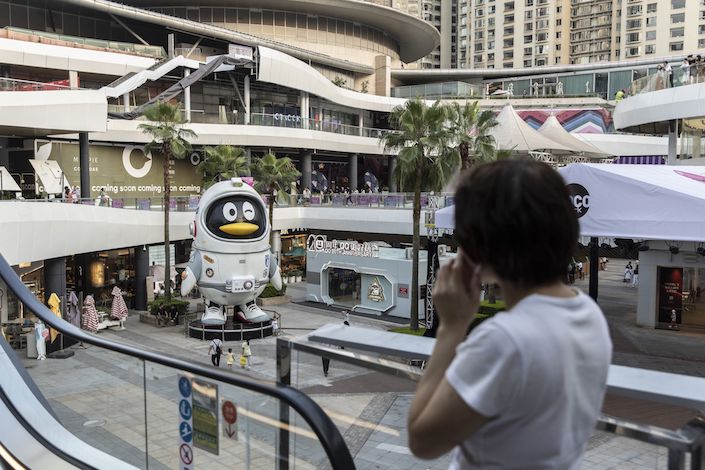 Tencent Music Entertainment, a part of Chinese internet giant Tencent Holdings, turned a profit in the fourth quarter of 2019, as its paying user base expanded significantly.

For the three months through December, net profit attributable to equity holders totaled 1.04 billion yuan ($150 million), marking a turnaround from a net loss of 876 million yuan in the same period of 2018, according to the company’s earnings report released Monday.

Total revenues increased 35.1% year-on-year to 7.29 billion yuan during the period, about 70% of which came from sales of its social entertainment services including music-focused livestreams and online karaoke, the report showed

Revenues from music subscriptions skyrocketed by 60.1% to 1.11 billion yuan, which the company said was primarily due to the expansion of its paying user base.

In the last three months of last year, the number of paying online music users jumped to 39.9 million from 27 million a year ago, the report said.