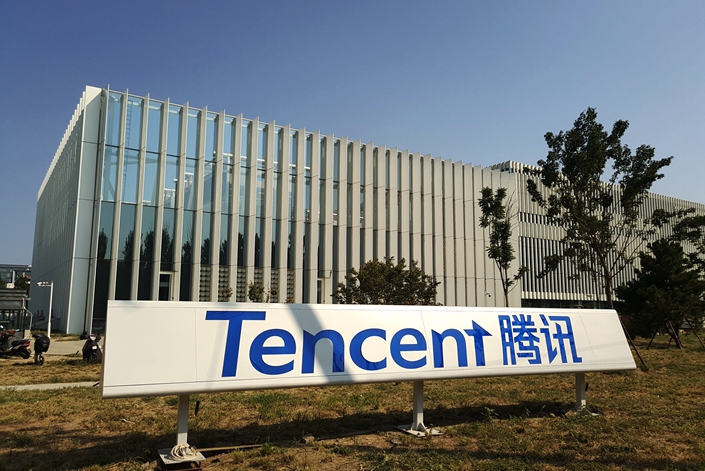 The two approved games are “Super Mario Odyssey” and “Mario Kart 8 Deluxe,” according to an announcement published Thursday on the website of the State Administration of Press, Publication, Radio, Film and Television, China’s content regulator.

The approval brings the number of games licensed for the Switch console in China to three. The first, “New Super Mario Bros. U Deluxe,” obtained its license in October, two months before Tencent and Nintendo jointly announced Switch’s China launch.

China’s console game market has long been lukewarm thanks to the government’s tight grip on approval of game titles, especially those developed by foreign firms. In 2015, authorities lifted a decadelong ban on consoles and the games played on them, during which consumers could only buy products like Sony’s PlayStation on the gray market.

Tencent, which generates huge revenue in China from mobile games like “Honor of Kings,” also reportedly plans to work with Nintendo to produce console games for American gamers amid uncertainty over government policy in its home market. In 2018, China suspended the issuance of game licenses for nine months, wreaking havoc on many industry players.

Related: Nintendo Partners With Tencent to Launch Switch in China