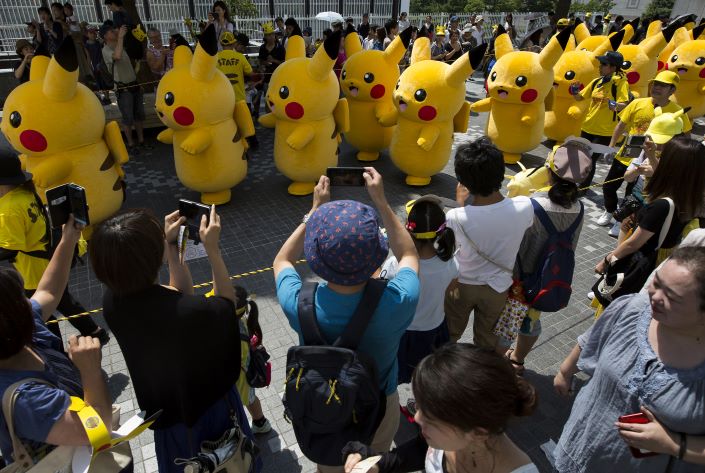 As Chinese authorities tighten domestic scrutiny over games with measures including a curfew for teenage players, Tencent is eyeing the U.S. market, where it has already acquired stakes in leading American studios like Epic Games and Activision Blizzard.

The partnership with Nintendo is part of Tencent’s plans to expand out of China. A Tencent official told the Wall Street Journal that the Chinese company wants to “create console games with Nintendo characters and learn the essence of making console games from Nintendo engineers,” the paper reported Sunday.

Nintendo, meanwhile, hopes to leverage the Tencent tie-up to fast-track localization of its Switch games in China, where authorities remain vigilant about foreign-made titles.

In July, Caixin reported that Tencent and Pokémon had agreed to produce games together to help the Nintendo-backed company crack the Chinese market.

In the first half of 2019, sales of Chinese-made games in overseas markets rose 20.2% year-on-year to $5.6 billion, according to a report released by the China Game Publishers Association.

Related: Tencent Teams Up With Nintendo-Backed Pokemon to Create Games