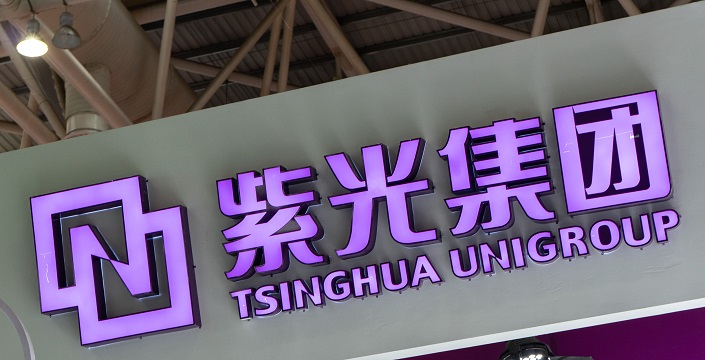 Unisoc, the chip-making unit of state-owned Tsinghua Unigroup Co., is set to complete its 5-billion-yuan ($713 million) fundraising, amid China’s efforts to build up the country’s chip-making capacity.

Two investors – the state-backed China Integrated Circuit Industry Investment Fund and another fund backed by the Shanghai government – will each invest 2.25 billion yuan in Unisoc, said a person close to the company, adding the rest will come coming from other sources.

In October, Unisoc announced that the company planned to raise up to 5 billion yuan, with the corresponding stake in the company being capped at 9.09%. Based on those figures Unisoc is valued at 56 billion yuan.

The source said the deal has entered its final stage and will be closed after some “paperwork.” After the deal, Tsinghua Unigroup will remain as Unisoc’s largest shareholder, the source added.