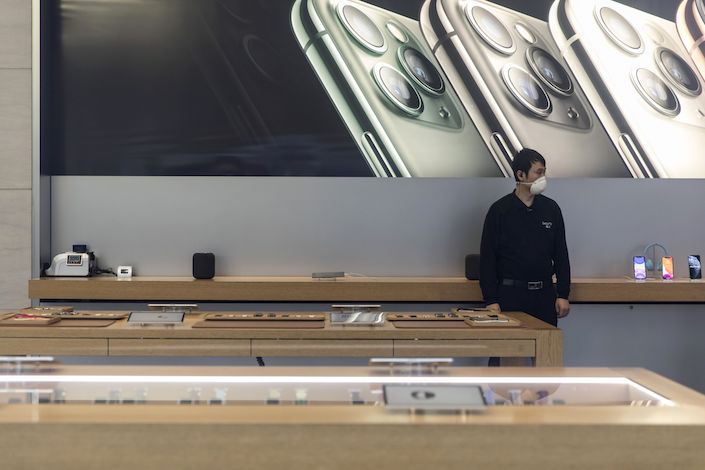 Apple kept its business rolling through the coronavirus pandemic this week by launching a new iPad Pro and two new Macs. But that doesn’t mean its supply chain is in the clear.

Deliveries of the new products will begin arriving on doorsteps next week. However, production of those devices likely started in early January, before the worst effects of China’s virus lockdown in February, according to people familiar with Apple’s supply chain.

With a fresh round of supplier factory closures enforced by Malaysia, and the virus disrupting operations in much of the rest of the world, the iPhone maker’s supply chain has not fully recovered yet.

A two-week lockdown in Malaysia is affecting several key suppliers that have operations in the country. Murata Manufacturing Co., Renesas Electronics Corp. and Ibiden Co., which make chips and circuit boards for Apple, have halted production there.

Micron Technology Inc., which makes memory chips for Apple devices, is also impacted, but said an exemption allows “limited semiconductor operations to continue.” Texas Instruments Inc. and On Semiconductor Corp. have facilities in Malaysia, too.

Apple has suppliers and operations in other countries that have been hammered by the virus, including Italy, Germany, the U.K. and South Korea.

These struggles have yet to severely derail the 5G iPhone launch in the fall. During China’s factory shutdown in February, Apple was able to build a limited number of test versions of the new models, one of the people familiar with the company’s supply chain said.

Apple finalizes the majority of design features for new iPhones between November and December of the year prior to launch, the people said. It begins mass-producing new casings around April and then starts a late manufacturing stage called Final Assembly, Test and Pack in about May.

Should Apple be unable to send full teams of engineers to China factories to finalize designs and resolve issues, this typical timeline could still slip, another person familiar with the company’s supply chain said.