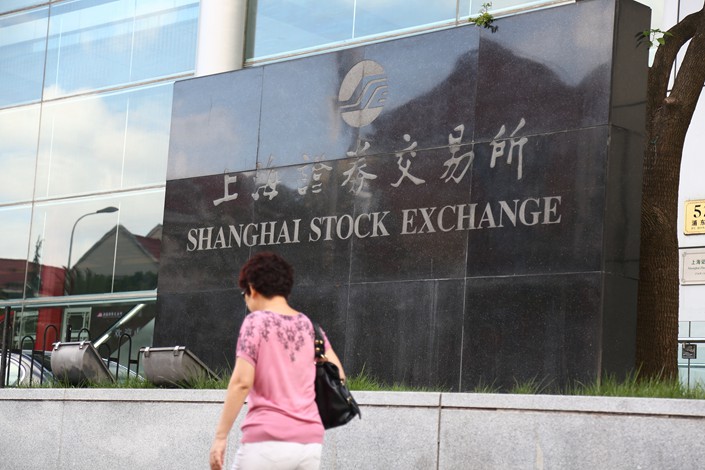 According to the IPO plan, which was completed as of Thursday, Shanghai Zhongyan piggybacking off a struggling chemical manufacturer called JiangXi ChangJiu Biochemical Industry Co. Ltd, which earlier this month it was suspending trading in Shanghai in preparation for a restructuring.

Shanghai Zhongyan’s fanli.com was an aggregation site for other third-party ecommerce platforms and brands. As of end of last year, it had 240 million registered users while its namesake app had monthly active users of 10.6 million in 2019. The company mainly makes money through commission fees on completed orders of products listed on its site. Last year, the company reported net profit of 151 million yuan ($21 million) on revenues of 611 million yuan.