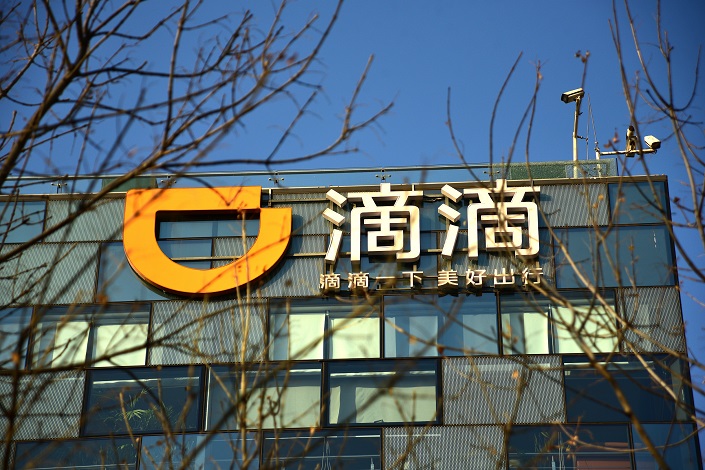 The news comes as Didi pushes forward with plans to develop driverless vehicles which it wants to use for its planned robotaxi services. The Chinese company spun off its autonomous driving division into an independent company in August.

A Didi representative declined to comment on the deal.

Apart from seeking investors, Didi has also forged partnerships with tech firms to materialize its self-driving ambition. In December, it signed an agreement with U.S. chipmaker Nvidia allowing it to use the latter’s Nvidia Drive platform to develop cars with so-called “Level 4” self-driving capabilities.

The Chinese government divides autonomous driving technology from Level 0 to Level 5 depending on how much human intervention is needed and based on environmental conditions.

Didi’s ride-hailing business has taken a hit since Covid-19 spread in China and around the world. Demand, which had fallen to about one-fifth the typical level, recovered to about 50% of its usual levels in recent weeks, The Information said citing one of the sources.