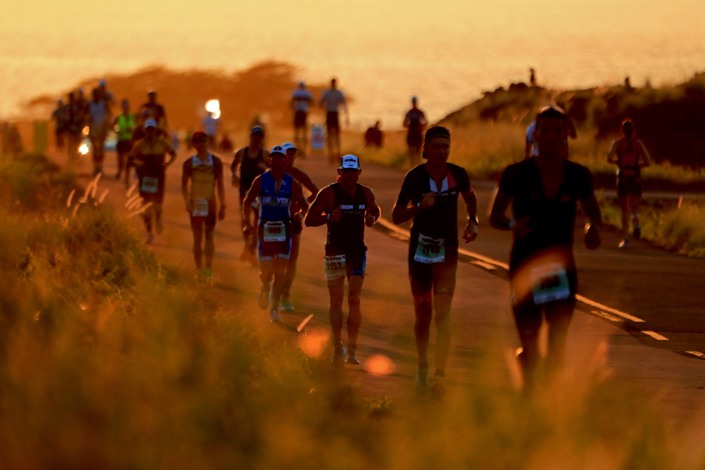 (Bloomberg) — Wanda Sports Group Co. is nearing a deal to sell its Ironman triathlon business to Advance Publications Inc., owner of the media company Conde Nast, according to people familiar with the matter.

The sports marketing and event promoter could announce a sale of the business as soon as this week, said the people, who asked not to be identified because the details aren’t public. The transaction could value Ironman at more than $700 million, they said. While negotiations are advanced, the deal could still fall apart, they said.

A representative for Wanda Sports declined to comment. A spokesperson for Advance didn’t immediately respond to requests for comment.

Wanda Sports said last month that it was engaging in discussions on a potential sale of its Ironman business, confirming an earlier Bloomberg News report.

Shares of Wanda Sports rose 18% to $1.98 in New York trading Wednesday, giving the company a market value of about $271 million.

Before Wednesday, the shares were down 79% from its initial public offering in July. Its website shows dozens of race postponements throughout 2020 because of events were rescheduled in response to the coronavirus pandemic.

Wanda Sports this month signed a $240 million term loan, according to an SEC filing on March 17. As part of the deal, a lender could demand a mandatory repayment of half of the outstanding amount if an agreement to sell Ironman isn’t signed within eight months of the loan utilization date.

Privately controlled Advance has been looking to diversify its holdings away from advertising and acquired plagiarism-detection software maker Turnitin last year. It’s also a large shareholder in Charter Communications Inc., Discovery Inc. and Reddit Inc., according to its website.