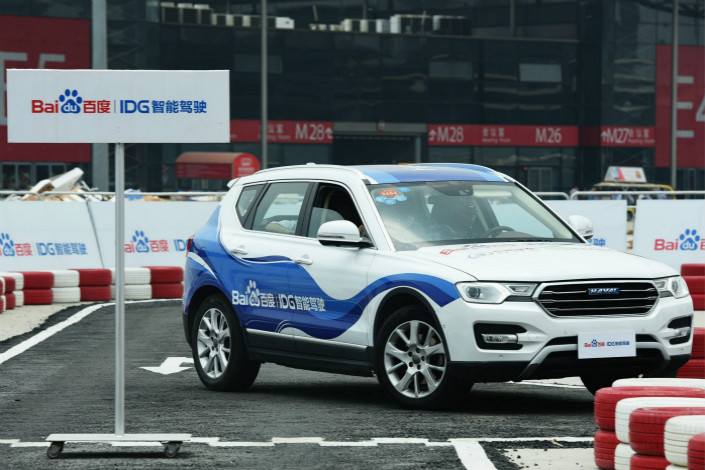 The southern Chinese city’s transport authorities are seeking public opinion on an upcoming policy which would allow self-driving cars to test passenger transportation in designated areas including university campuses, industrial complexes and scenic areas, according to a report by the state-run newspaper Shenzhen Special Zone Daily.

Qualified cars must have logged no less than 1,000 kilometers in test drives and have no record of traffic infringements. Eligible cars should also go through a series of further tests to assess their ability to detect and respond to pedestrians, non-motorized vehicles, traffic lights and complex road conditions such as crossroads and roundabouts, the report said, citing the planned policy.

So far, Shenzhen has allowed 120 kilometers of roads to be used for autonomous vehicle tests and granted 12 testing licenses to several companies including tech giant Tencent, according to the report.

Earlier this month, Chinese autonomous vehicle startup Pony.ai became the first Chinese company to offer passenger-carrying “robotaxi” services, which it debuted in Fremont, California. Local government employees can hail the company’s self-driving cars to travel between the city’s train station and some municipal buildings such as the town hall.