Smartphone Brand Founder Heads to Douyin to Sell His Goods 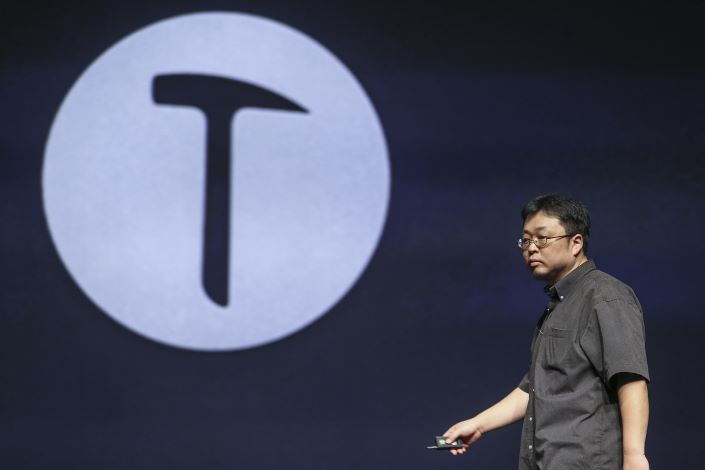 The first livestream will take place on the evening of April 1, when some “affordable and fancy products” will go on sale, Luo said in a video published on his personal WeChat account. Previously, the tech entrepreneur said that his team would initially focus on selling digital gadgets, “cultural” and “creative” products, books, groceries and snacks.

In the video, Luo, who describes himself as one of the first-generation of online celebrities, also said that he has confidence in the future of live-streamed e-commerce, a sector that has taken off with sales estimated to reach 440 billion yuan in 2019.

Live-streaming sales are seen as Luo’s fresh business venture after he met substantial setbacks in his previous businesses including the manufacture of e-cigarettes and synthetic shark skins. His new venture also comes as the ongoing Covid-19 pandemic has prompted many of China’s brick-and-mortar retailers to turn to live-streaming to promote and sell their products to offset virus-linked losses.

ByteDance-owned Douyin, which goes by TikTok outside China, is one of the major players in China’s live-streaming e-commerce market along with Alibaba’s Taobao Live and Kuaishou. It was the fifth most downloaded non-game app on Apple’s App Store in China in January, according to research firm App Annie.