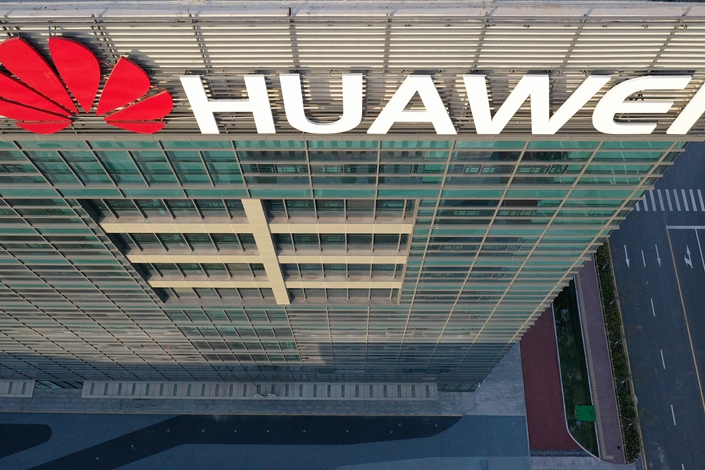 Senior officials in the Trump administration have reportedly agreed to accept a proposal aimed at restricting the global supply of chips to Huawei, about three weeks after the U.S. once again extended a reprieve through May to allow American suppliers to continue doing business with the Chinese tech giant.

The proposed new rules would require foreign companies using American chipmaking equipment to obtain a license from the U.S. if they want to sell chips to Huawei, Reuters reported Thursday, citing sources with knowledge of the matter.

One of the sources told Reuters that the proposal, which awaits approval by President Trump, means to create barriers on sales of chips to Huawei’s HiSilicon unit by Taiwan Semiconductor Manufacturing Co., one of its major suppliers. Trump appeared to push back against the proposal last month.

Another source said that the proposal mainly takes aim at makers of sophisticated semiconductors, Reuters reported.

Most major chipmakers, including KLA Corp., Lam Research and Applied Materials, use American-made equipment, according to a report by China’s Everbright Securities.

The sources also revealed to Reuters that top officials from several U.S. government agencies such as the National Security Council and the U.S. Department of State, Defense, Energy and Commerce agreed Wednesday to change the Foreign Direct Product Rule, which subjects some foreign-made products using U.S. technology or software to U.S. regulations.

The news comes as Huawei’s founder Ren Zhengfei said this week in a video interview with the South China Morning Post that Huawei will invest $20 billion, up from $15 billion last year, in research and development in 2020 as part of ongoing efforts to create new technologies that can help the company take the lead in the global race amid U.S. pressures.

“The U.S. will continue to increase sanctions on us, and we will have to complete the new technologies before that happens,” the Post quoted Ren as saying, while acknowledging that complete “de-Americanization” would be “impossible” for Huawei as globalization has become an indisputable reality.

Earlier this month, the U.S. Department of Commerce extended a license allowing American companies to restart component sales to Huawei until May 15. Prior to the March reprieve, the U.S. granted four such license extensions to Huawei.