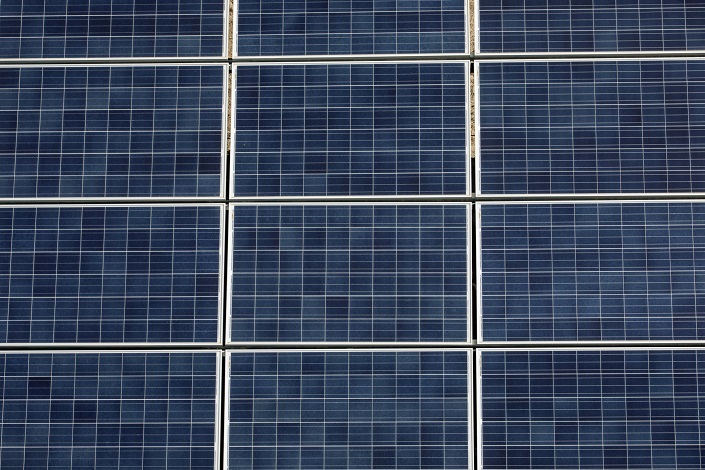 The Chinese manufacturer plans to invest 18 billion yuan ($2.54 billion) to construct a facility in eastern Hefei province that will be able to produce 60 gigawatts of solar panels a year, GCL System said in a filing to the Shenzhen stock exchange on March 27. It didn’t provide a timeline.

The plant’s maximum output is double the 30 gigawatts of capacity installed in China in 2019, and would be able to supply to almost 51% of solar installations worldwide. The project will boost GCL System’s ability to produce panels more than nine-fold from 7.2 gigawatts, according to data from BloombergNEF. The world’s biggest solar-panel maker, JinkoSolar Holding Co,. has 16 gigawatts of capacity.

Chinese solar manufactures have announced expansion plans in recent months amid a push to grab greater market share and reduce costs, which analysts say could signal more pain ahead for the industry.

GCL System said it will spend 5 billion yuan on the first phase of the project, for 15 gigawatts of production capacity. Another three phases will be implemented later, with the timing based on sales and utilization of the facility, it said.

The company said it wants to seize opportunities that are emerging with solar-power costs now closer to coal power and meet demand for the new type of larger photovoltaic panels. GCL System will use its own funds and loans to finance the investment, it said.

GCL System had a market value of almost 17 billion yuan as of Friday’s market close. It had 4.03 billion yuan of cash as of the end of the third quarter last year.