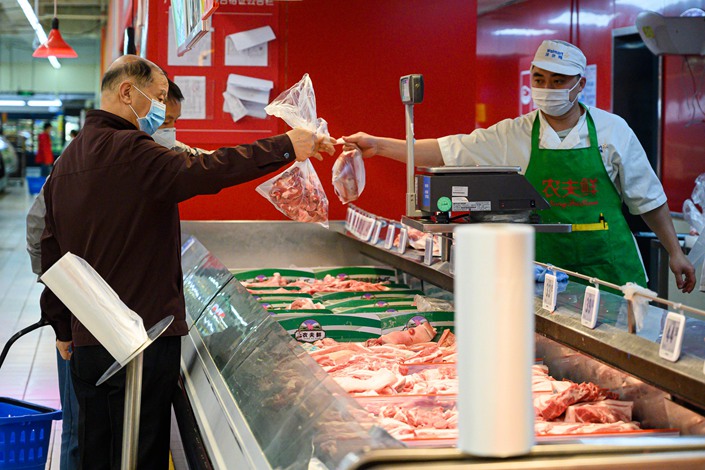 The disruption of international transport and supply chains caused by the global Covid-19 pandemic could create volatility in China’s agricultural commodities markets, especially among areas reliant on imports. These issues could be exacerbated by the reemergence of pests and diseases that could further constrict supply.

China is the world’s biggest importer of soybeans, which are used to produce edible oil and agricultural feedstuff, buying from overseas 85 million tons of the total 100 million it consumed in 2018.

There are several factors at play in South America, a major source of soybeans, that could cause volatility in prices of the oilseed. This year the continent is forecast to reap a bumper harvest of 102.4 million tons, which could drive prices down. On the other hand, if countries there fail to control the spread of Covid-19, national lockdowns could be implemented. This would lead to soybean shipments grinding to a halt, and subsequently causing shortages in China later this year and driving prices up.

A similar situation could also play out in corn markets. China’s corn production is expected to drop by 18 million tons in 2020, which could lead to higher prices. The potential reemergence of the fall armyworm, a pest that can devastate corn crops and is widespread in China, would also put upward pressure on prices.

But on the other hand, Brazil’s growing corn production, which is set to top 100 million tons this year according to the country’s agricultural statistics agency, could moderate any price increase.

China’s pork market, which has been ravaged since late 2018 by a nationwide outbreak of deadly African swine fever, could recover this year and prices could begin to descend from record highs as the government releases meat from its stockpile and farms ramp up production under favorable policies. However a second wave of the outbreak remains a possibility, as there is as yet no vaccine or cure for the disease.