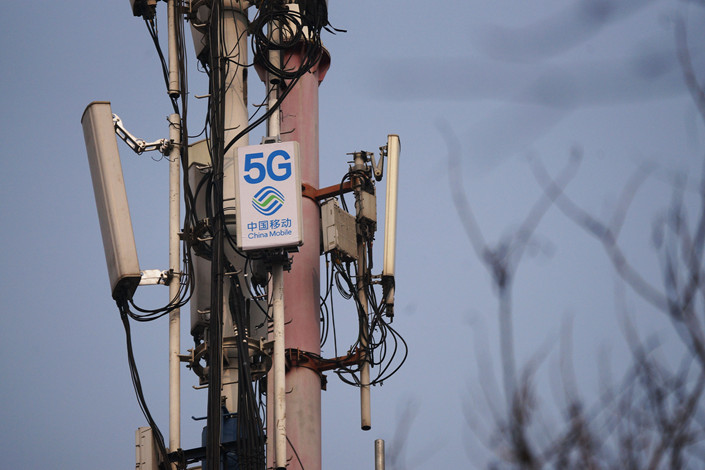 Chinese companies were the big winners in China Mobile’s latest batch of contracts for more than 200,000 5G base stations.

The tenders, for a massive 232,143 5G base stations, were opened in early March and results were published on Tuesday. Huawei won the lion’s share of contracts and will supply 57.2% of the base stations, while 28.7% of the awards went to its smaller domestic rival ZTE, according to statements released by China Mobile Tuesday. Another little-known Chinese enterprise took 2.6% of the awards.

The only foreign company chosen was Sweden’s Ericsson, with 11.4% share.