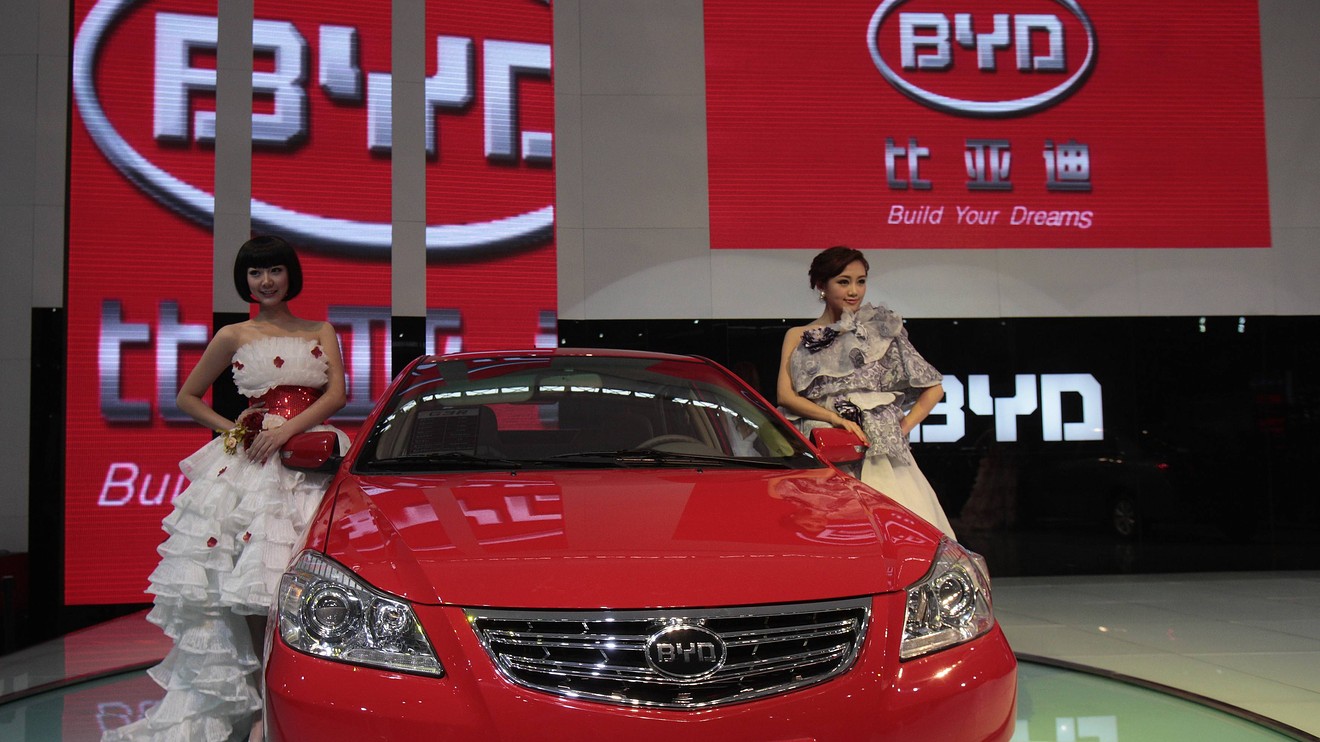 Japan’s Toyota and Chinese automaker BYD have announced a joint venture to make electric vehicles (EVs) that appeal to consumers based in China.

The Shenzhen-based 50-50 joint venture, which was first announced last November and will start operations in May, will bring engineers from Toyota and BYD under the same roof where they can share expertise on EV manufacturing, the companies said in a Thursday statement.

Coproduction could be an effective approach for automobile makers to lower costs at a time when Beijing is requiring carmakers doing business in the country to annually produce a specific proportion of new energy vehicles as part of their overall output. That program is part of broader efforts to promote the sale of environmentally friendly cars.

The partnership also comes amid the double whammy of a contraction in China’s new energy vehicle market and the fallout from the coronavirus pandemic that has paralyzed supply chains for many carmakers.

In 2019, the total sale of new energy vehicles in China dropped 4% year-on-year to about 1.2 million units, according to statistics released by the Chinese Association of Automobile Manufacturers.

BYD, which counts EV sales as its major revenue stream, reported Tuesday a year-on-year decline of 42% in net profits in 2019, attributing it to changes in the market and policies, as well as soaring research spend. The Warren Buffet-backed company sold 229,500 new energy cars last year, down 7.4% from 2018.

However, there are clear signs that the Chinese government is moving to bolster the sluggish market. On Tuesday, the State Council, China’s cabinet, announced it would extend subsidies and tax breaks for new energy vehicle purchases by two years.

Apart from BYD, Toyota is also reportedly planning to set up a joint venture with China’s FAW Group to produce electric cars in the northern Chinese city of Tianjin.