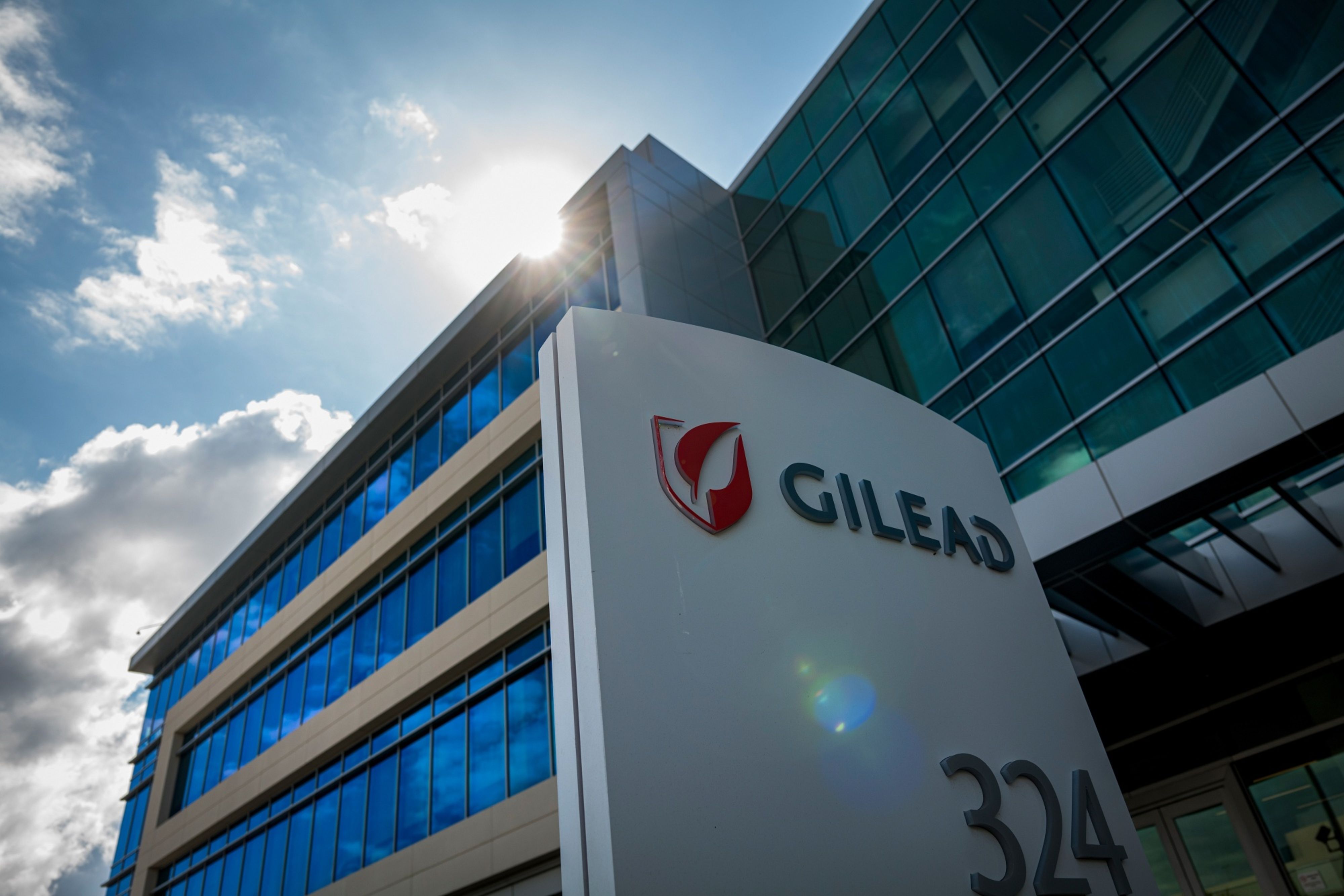 (Bloomberg) — Gilead Sciences Inc.’s experimental drug for patients with severe Covid-19 infections showed promise in an early analysis, raising tentative hope that the first treatment for the novel virus may be on the horizon.

The report published in the New England Journal of Medicine tracked 53 people in the U.S., Europe and Canada who needed respiratory support, with about half receiving mechanical ventilation and four on a heart-lung bypass machine. Eight additional patients were left out of the analysis: one due to a dosing error and seven because no information was available on how they fared.

All received remdesivir for up to 10 days on a compassionate use basis, a program that allows people to use unapproved medicines when no other treatment options are available. Over 18 days, 68% of the patients improved, with 17 of the 30 patients on mechanical ventilation being able to get off the breathing device. Almost half of the patients studied were ultimately discharged, while 13% died. Mortality was highest among those who were on a ventilator, with 18% of them dying.

“We cannot draw definitive conclusions from these data, but the observations from this group of hospitalized patients who received remdesivir are hopeful,” said lead author Jonathan Grein, director of hospital epidemiology at Cedars-Sinai Medical Center in Los Angeles, in a statement from Gilead. The Foster City, California-based company provided the medication and also helped analyze the results.

Several large scale clinical trials are underway to evaluate the benefit of remdesivir for Covid-19, the disease caused by the novel coronavirus that has infected more than 1.65 million people worldwide and killed 100,000. One that was conducted in China could report results this month. Another, sponsored by the U.S. National Institutes of Health, has enrolled patients rapidly as the virus spread throughout the U.S. It could also report results in the coming weeks. Gilead itself is sponsoring an additional two trials.

“In studying remdesivir, the question is not just whether it is safe and effective against Covid-19, but in which patients it shows activity, how long should they receive treatment and at what stage of their disease would treatment be most beneficial,” said Daniel O’Day, Gilead’s chairman and chief executive officer. “Many answers are needed, which is why we need multiple types of studies involving many types of patients.”

Some of these answers will emerge in the coming weeks with the release of initial data from the various clinical trials, O’Day said Friday in an open letter sent via email.

There are currently no treatments proven to work specifically against the coronavirus infection. Gilead has provided the medicine to more than 1,800 patients on a compassionate use basis.

If it’s shown to be safe and effective for treating Covid-19, the medication is estimated to cost about $9 a treatment to make, said Andrew Hill, a senior visiting research fellow in the pharmacology department at Liverpool University, and colleagues in a study Friday.

As an intravenous infusion, there would be additional costs to administer remdesivir, which are likely to exceed the estimated manufacturing, the authors said.

Results of controlled studies of remdesivir are highly anticipated because they will be some of the first rigorous large scale studies completed on potential anti-coronavirus drugs.

President Donald Trump and others have touted the potential of hydroxychloroquine, an old malaria and lupus drug, for treating Covid-19. But that drug hasn’t yet been carefully studied in a large trial to see if it prevents severe complications. Most of the excitement stems from relentless social media promotion of a tiny French study whose methodology has been heavily criticized by many U.S. medical experts.

Remdesivir, a broad-spectrum antiviral, is viewed by researchers and doctors as one of the most promising agents against Covid-19 to enter human trials to date. In lab studies conducted prior to the Covid-19 outbreak on numerous compounds, researchers at the University of North Carolina and Vanderbilt University found the drug had potent activity against a wide variety of coronaviruses similar to the new coronavirus.

Because it had already been tested in patients with Ebola, where it was shown to be safe but ineffective, researchers were able to quickly begin studying it human trials when the Covid-19 pandemic hit.

About one in four patients on the medicine experienced severe side effects, including multiple-organ dysfunction syndrome, septic shock, acute kidney injury and low blood pressure. Another 23% showed signs of liver damage on laboratory tests. Four patients had to stop receiving infusions of the drug entirely.

Remdesivir was considered to be the most promising therapeutic candidate based on its broad antiviral spectrum, and existing data based on human and animal studies, a World Health Organization panel said in January. The medication was developed initially for Ebola and studied in patients in Eastern Congo.

If it works well, one issue will be whether there is enough of a supply of the drug, especially if the epidemic is still raging. Gilead has been working all-out to bolster supply of the hard-to-make medicine. It said earlier this month that it hopes to have 500,000 treatment courses by October, and more than 1 million by year-end. Production time has also been accelerated to six months from one year.