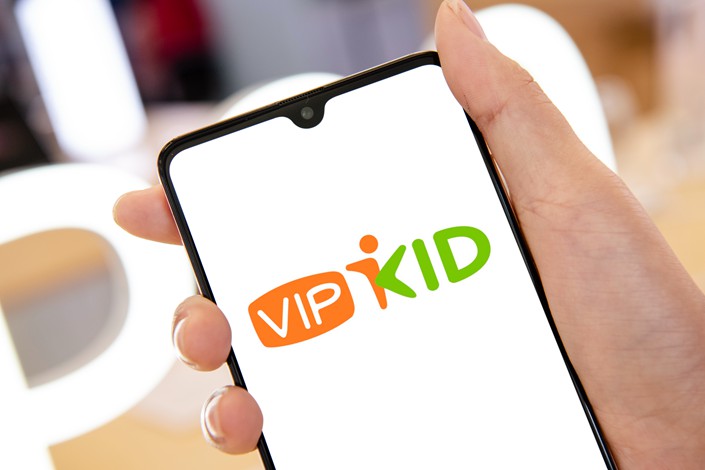 Online tutoring highflyer VIPKid is teaching one of its rivals a lesson in intellectual property rights.

VIPKid has also sued the two GSX employees involved in the scheme, accusing them of using customer information they obtained while working for VIPKid to promote sales at their current employer, thereby violating non-disclosure agreements signed during their time at VIPKid, according to the report.

The case has been accepted by a district court in Beijing and has VIPKid seeking 8 million yuan ($1.13 million) in damages. China.com.cn described the case as the first concerning the theft of trade secrets in China’s lucrative but also highly competitive online education industry, which has gotten a boost as many people turn to online learning during the Covid-19 outbreak.

The case comes at an already bad time for the New York-listed GSX, after an American short seller claimed the company inflated revenue by 70% and urged U.S. regulators to suspend its stock. GSX has denied the allegations.

In December, GSX was also named and shamed by a Chinese regulator for using its app to illegally gather user information such as personal ID card numbers and bank account details.