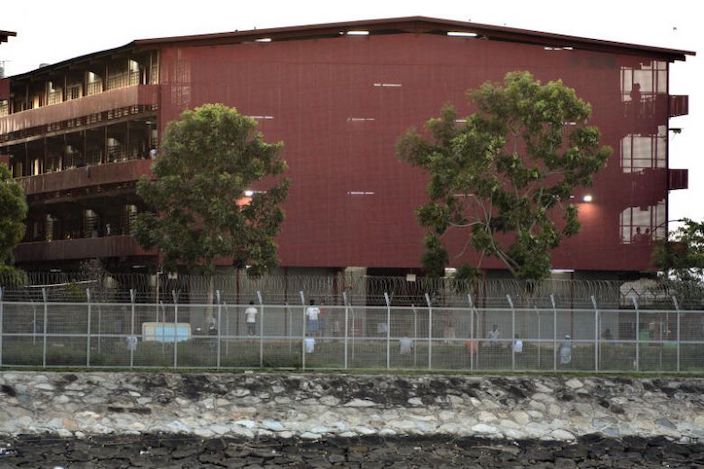 (Straits Times) -- The Ministry of Health preliminarily confirmed 1,426 new cases of Covid-19 infection in Singapore as of noon Monday, the highest daily spike in numbers since the outbreak began in January.

Sixteen of the new cases were among Singaporeans and permanent residents, and the vast majority continued to be among foreign workers packed into dormitories.

The increase reported Monday brought the total number of cases in Singapore to 8,014. Singapore now has the highest number of confirmed coronavirus cases in Southeast Asia, overtaking Indonesia and the Philippines.

More than 1 per cent of 323,000 foreign workers living in dormitories have tested positive for the virus. Of the 43 large purpose-built dormitories, 26 have reported active clusters, as well as converted dormitories of several smaller factories.

Singapore’s largest active cluster is at a dormitory in the town of Punggol, with more than 1,500 cases.

The number of new cases in the community fell to 31 a day in the past week, down from a daily average of 37 the week before. Since January, 768 patients have fully recovered and been discharged. Eleven have died.