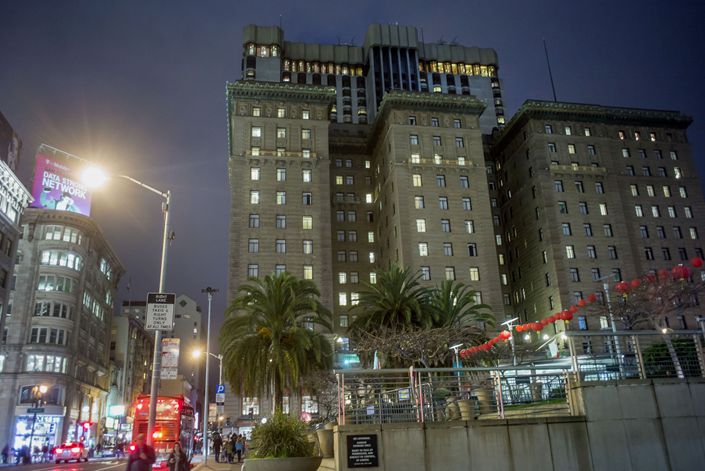 The suit was filed under seal in Delaware Chancery Court Monday. In a public summary, officials of the Anbang unit said the suit “seeks an order compelling defendants to specifically perform their obligations under a sale and purchase agreement and certain equity commitment letters.”

The deal was slated to close on April 17, people familiar with the matter said. The Anbang unit has alleged that Mirae is suffering from buyer’s remorse because of hotel closures caused by the pandemic and it has been unable to secure favorable terms for financing, said the people, who requested anonymity because the matter is private.

A Mirae representative couldn’t immediately be reached outside regular Korean business hours. The company posted a 10% deposit in September, a person familiar with the matter said at the time.

Lending for hospitality transactions has all but disappeared with the uncertainty over when the global travel industry can recover from the Covid-19 pandemic. With much of the world’s population under strict lock down, airlines and hotel operators are cratering and examining their options.

Occupancy rates at U.S. luxury hotel occupancy the week through April 18 was 9.9%, down from 73% during the comparable week in 2019, according to data from STR. With so few guests, more properties are likely to close, SunTrust Robinson Humphrey said in a research note earlier this month.

China’s two-year state custody of Anbang, a poster child for a slew of Chinese companies that expanded globally and took on too much debt, ended in February. China created Dajia Insurance Group to take over Anbang’s insurance operations.