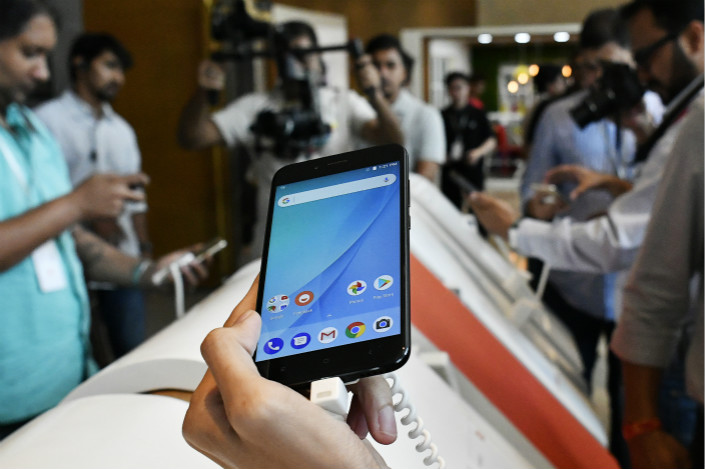 Chinese smartphone-maker Vivo shipped more handsets to India than Samsung to become the country’s second-largest smartphone vendor in the first quarter of 2020, catching up with its Chinese peer Xiaomi, which was still the top dog in the South Asian country.

For the three months through March, Vivo grew its smartphone shipments by nearly 50% to 6.7 million units in India, giving it a market share of 19.9%, according to statistics provided by research firm Canalys.

Canalys analyst Madhumita Chaudhary attributed Vivo’s shipment growth to the “planned stockpiles ahead of the high-profile Indian Premier League,” the country’s flagship cricket tournament of which Vivo is a main sponsor.

However, following the league’s postponement due to the coronavirus pandemic, Vivo will find it harder to achieve its expected sell-through to consumers even if the lockdown is lifted, Chaudhary predicted.

In the first quarter of the year, Xiaomi controlled 30.6% of the Indian smartphone market. South Korean giant Samsung came in third, seeing its market share shrinking to 18.9% from 24.4% in the same period of last year.

Chinese brands Realme and Oppo ranked fourth and fifth with respective market shares of 11.7% and 10.4%, according to Canalys. That means Chinese companies made up four of India’s five top smartphone brands.

Vivo, Realme and Oppo are all under the control of Guangdong-based conglomerate BBK Electronics.