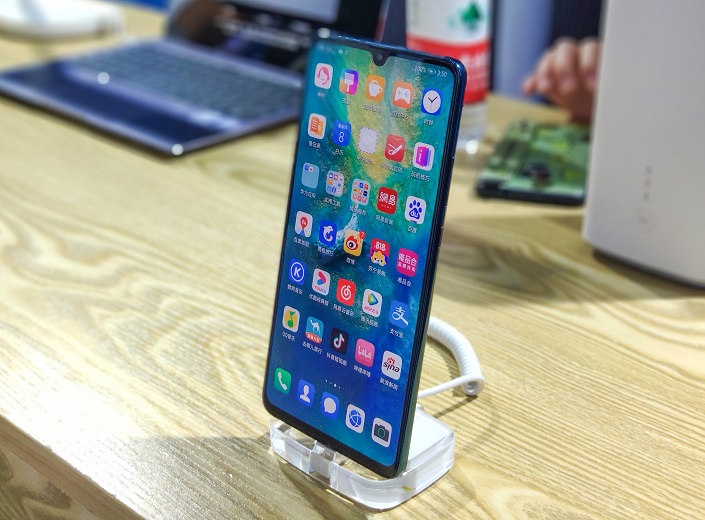 Huawei was the only major smartphone vendor that saw shipment growth in China in the first three months of 2020, as the coronavirus pandemic disrupted supply chains and dampened consumption in the country.

In the first quarter, Huawei shipped 30.1 million smartphones in its home market, slightly up from 29.9 million units a year earlier, according to statistics released by research firm Canalys on Friday. That gave the company the biggest market share of 41.4%, compared with 33.9% the same period last year.

Huawei is growing more dependent on the domestic market for its smartphone-related revenue as its latest mobile phones have lost access to Google Mobile Services and updates to the licensed version of Google’s Android operating system since it was placed on the U.S.’s so-called “entity list” last year, thus possibly reducing its phones’ appeal to global consumers.

Huawei’s growth came at the expense of its Chinese rivals Oppo, Vivo and Xiaomi, which ranked second, third and fourth with respective market shares of 17.2%, 16.7% and 10.7% in the first quarter. In the same quarter of last year, the three companies’ market shares in the Chinese market were 19.1%, 17% and 11.9% respectively. They also all suffered respective year-on-year shipment drops of 26%, 19% and 26% respectively.

The fifth spot was taken by Apple, which increased its China market share by 1.2 percentage points year-on-year to 8.5%, even though the U.S. tech giant saw its shipments fall by 4% to 6.2 million units during the quarter.

“Looking ahead, we remain cautious about the speed of recovery in China’s smartphone market this year, and maintain our best-case scenario of 326 million shipments for 2020, including 137 million 5G smartphones,” said Nicole Peng, vice president of mobility at Canalys.