By Zeng Jia and Matthew Walsh 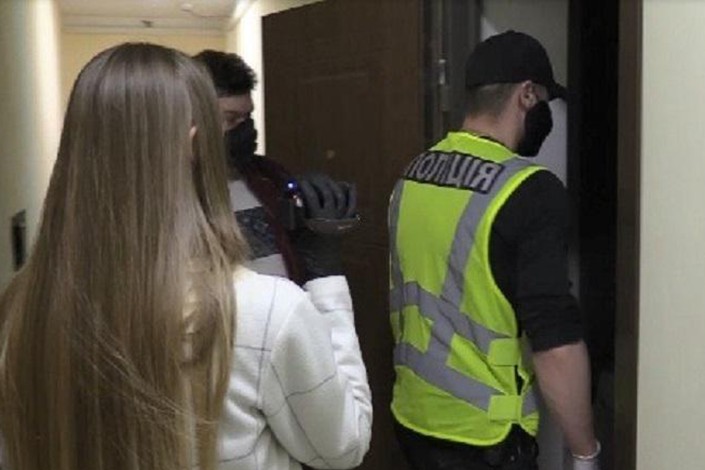 Police in Ukraine have launched an investigation into a birth center suspected of harboring an illegal cross-border child-trafficking ring that smuggled surrogate babies into China.

Officials in the Eastern European nation suspect the privately operated Kiev center of recruiting Ukrainian surrogate mothers for Chinese clients and then forging marriage and identity documents to smuggle infants into China, according to a report (link in Ukrainian) of a raid on the center published April 25 on the official Ukrainian police website.

Ukrainian law enforcement are investigating three Chinese suspects believed to be members of the ring and a further 140 Chinese nationals thought to have links with the surrogacy service. Ukrainian and Chinese officials are cooperating closely on the case, according to a Facebook post by Anton Herashchenko, a deputy minister at the Ukrainian ministry of internal affairs.

According to the police report, five newborns were found during the raid on the center. Authorities have taken them to the hospital for further care.

Staff at the center scoured Ukraine for prospective surrogate mothers, the report said. The country has some of the world’s most open surrogacy laws, permitting the practice as long as the intended parents and the surrogate mother all provide written informed consent.

To ensure the children’s smooth passage out of the country, staff also allegedly colluded with the surrogates to forge marriage licenses and birth records, the report said. Traffickers allegedly obtained fake certificates declaring bogus nuptials between Chinese men and Ukrainian surrogates, and doctored the parents’ names on birth certificates to match the names of Chinese clients.

The alleged fraud allowed the organization to smuggle the babies out of Ukraine on documentation claiming they were the children of Chinese-Ukrainian couples, according to police. It is not known how many surrogate children may have passed through the center.

The organization’s ringleaders are believed to be a 50-year-old Ukrainian woman who worked as the birth center’s chief doctor, and her 28-year-old son.

Ukrainian police say the birth center charged brokerage fees of about $50,000 for child surrogacy services. Surrogate mothers were paid amounts starting at $15,000. Fake marriage certificates could be bought for around $1,000.

The police report said that the suspects were being investigated for suspected human trafficking, which in Ukraine carries a maximum sentence of 12 years in prison. Ukrainian officials have not confirmed whether the children passed into the care of Chinese nationals upon arrival in the East Asian nation.

Chinese and Ukrainian law enforcement bodies, as well as the Chinese Embassy in Ukraine, hadn’t responded to Caixin’s requests for comment by the time of publication.

It is understood that Ukrainian police previously raided the birth center on several occasions, but did not probe staff computers, mobile phones, or company documents.