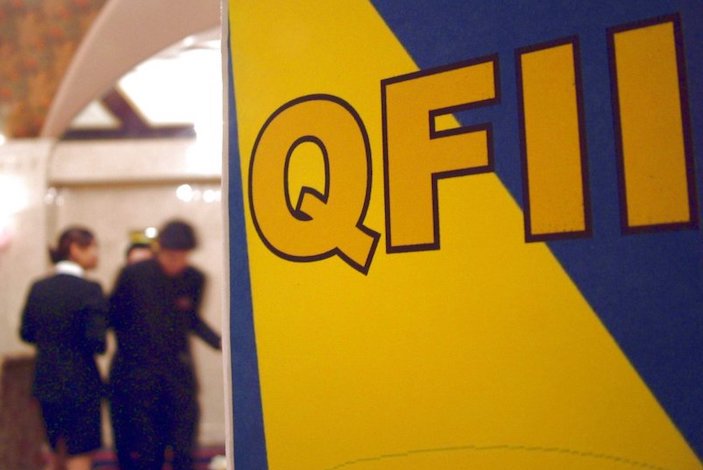 China makes it even easier for foreigners to invest in domestic financial markets. Photo: VCG

Authorities decided last September to remove the quota limits for the Qualified Foreign Institutional Investor program and its sibling, the RMB Qualified Foreign Institutional Investor program — widely known as QFII and RQFII ― after more channels were made available for foreign investors to participate in China’s financial markets without quota limits.

Now qualified foreign investors need only to go through a registration process to wire money into and out of the country, the State Administration of Foreign Exchange (SAFE) and the central bank said Thursday in a joint statement.

China introduced the QFII system in 2002 and RQFII in 2011 to encourage foreign participation in its financial markets. More than 400 institutional investors from 31 countries have invested in China’s financial markets through the programs, according to SAFE.

The availability of more options has made the quota for the QFII and RQFII programs unnecessary. SAFE raised the quota for the QFII program to $300 billion from $150 billion in January 2019. As of the end of April, total approved investment reached nearly $114.7 billion for institutions applying through QFII, while that of RQFII totaled 713 billion yuan ($100.5 billion), much less than the allowed quotas, SAFE data showed.

The next focus of QFII and RQFII restructuring will be expanding the investment scope allowed for the programs. In January 2019, the China Securities Regulatory Commission (CSRC) issued draft regulations that would consolidate the QFII and RQFII systems, lowering thresholds for overseas applicants and providing a wider scope of permitted investments. There have since been no updates on the consultation progress.

Currently, QFII and RQFII investors are allowed only to invest in stocks, bonds and warrants, fixed income products in the interbank bond market, securities investment funds and stock index futures. Regulators are considering expanding the scope to include private investment funds, financial futures, commodities futures and options, initial public offerings and secondary stock offerings, according to a consultation paper.

With more channels available, foreign investors might be confused about the differences among the programs, said Eugenie Shen, the head of Asset Management Group at Asia Securities Industry and Financial Markets Association (ASIFMA), an independent, regional trade group. A more simplified and coordinated channel that integrates different systems is needed, she said.