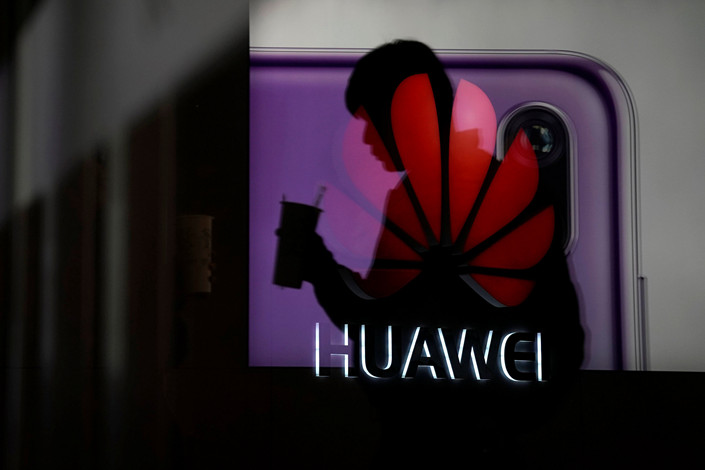 Zheng Yelai, president of Huawei’s cloud business unit, said at a virtual conference that a single team will be in charge of all future cloud services.

Last year, Huawei founder and CEO Ren Zhengfei reposted an article on a company blog criticizing the separate cloud systems for effectively duplicating certain tasks, and proposing they merge in order to complement each other.

A cloud industry insider told Caixin that private cloud services cost much more to run and require larger workforces than those for public use.

Zheng said the structure of the combined cloud system will be based on the company’s former public cloud service.

Other Chinese tech big-hitters, including Tencent Holdings Ltd. and Alibaba Group Holdings Ltd., have adopted combined cloud services. Tencent teamed up with American software firm VMware Inc. in 2018 to launch a combined system, while Alibaba has maintained a similar model since 2016.

Huawei was China’s fourth-largest cloud services provider in the second half of 2019, behind Alibaba, Tencent, and China Telecom, according to data from research firm IDC.