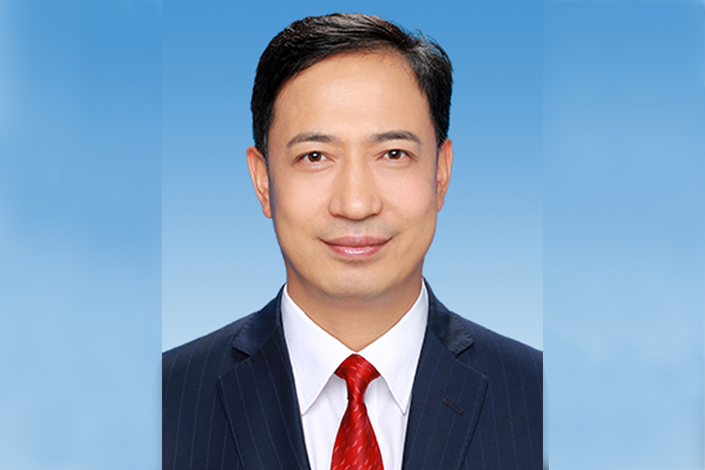 Aluminum industry veteran Lu Dongliang has been named a vice governor of North China’s Shanxi province, becoming the first person to hold that title from a new generation of leaders born in the 1970s and now in their 40s.

Lu’s appointment was made at the 18th meeting of the 13th Shanxi Provincial People’s Congress Standing Committee on May 15, according to a local news broadcast. His name has appeared on a list of leaders on the Shanxi provincial government’s website, though his exact title wasn’t clear. His appointment makes him one of the province’s eight vice governors.

On May 14, the Hong Kong- and Shanghai-listed Aluminum Corp. of China Ltd., the nation’s leading aluminum producer also known as Chalco, announced that Lu had resigned from his position as chairman of the company due to “work reallocation”, effective the day of the announcement.

Born in December 1973, Lu worked in the nonferrous metals industry from 1995 until his latest appointment. His trajectory went onto a fast track in 2016 when he was selected as a deputy general manager of Chalco’s parent company and named a senior vice president of the listed company. He became president of the publicly listed Chalco in 2018, and was named its chairman in early 2019.

Now 46, Lu graduated with a degree in accounting and his background is mostly in finance. He entered the audit department of China’s government ministry in charge of nonferrous metals after graduation, and entered Chalco’s parent in 2000 working in various financial positions in both the parent and listed company. He was an important player in the company’s movement from massive losses to profitability between 2014 and 2017.

Following Lu’s departure, former Chalco president Ao Hong will serve as interim chairman until a new person is named, according to the announcement.