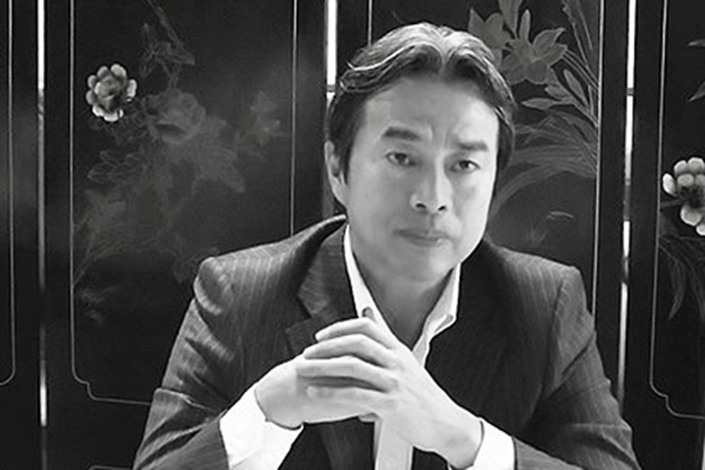 Ambassador Du Wei. Photo: Embassy of The People's Republic of China in The State of Israel

A preliminary assessment of the death of China’s ambassador to Israel found that he died of health reasons, though an exact cause of death has yet to be determined, China’s state-owned CCTV reported Sunday.

According to Israeli media, Ambassador Du Wei was found dead in bed Sunday at his official residence in the suburbs of Tel Aviv.

Israel’s national first aid service reported that Du’s death appears to have been caused by a cardiac incident.

Initial reports said that no signs of violence were found on his body, Israeli newspaper Ha’aretz reported.

Du took up the post in February, according to his work history published by CCTV. Before his stint in the Middle East, he had spent three years as China’s envoy to Ukraine, and prior to that, as an official in charge of policy at China’s Ministry of Foreign Affairs.

China is sending a team to investigate the ambassador’s death, the report said.

The 57-year old was married and had one child, according to CCTV.