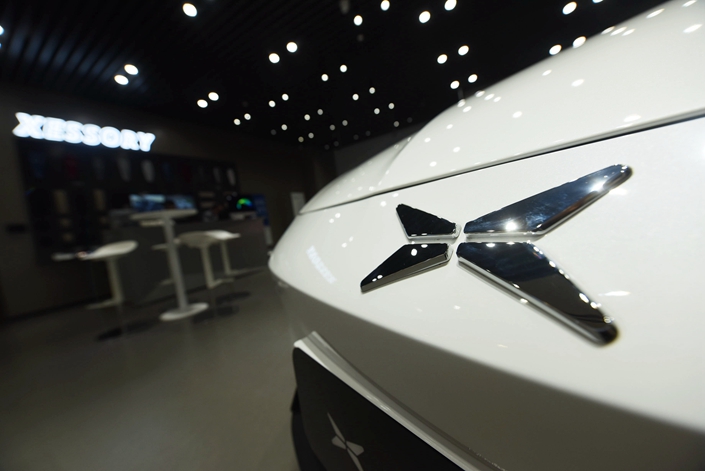 Xpeng has obtained a production license from China’s Ministry of Industry and Information Technology (MIIT) for its new wholly owned plant, making it one of the country’s only electric vehicle startups able to produce independently.

The highly automated plant, officially known as the Zhaoqing Xpeng Motors Intelligent Industrial Park in the city of Zhaoqing in South China’s Guangdong province, will produce the company’s second model, the P7 electric sports sedan, which was launched in April, according to a statement published on Tuesday.

The P7, which is rated by the MIIT as being able to travel 706 kilometers on a single charge, is thought to be a competitor with the much-anticipated long-range version of the Tesla Model 3 sedan. Deliveries of the P7 will begin by the end of June, the company statement said.

Previously, Xpeng said that the Zhaoqing plant aims to make 200,000 cars per year.

The Guangzhou-based carmaker, which also has offices in California, has also been approved by the U.S. National Highway Traffic Safety Administration (NHTSA) to perform closed-loop self-driving tests on the P7 in America.

Receipt of the MIIT license comes two months after Xpeng bought lesser-known electric carmaker Guangdong Foday Automobile, which some industry insiders said would play a key role in Xpeng’s efforts to produce cars independently. At the time, Xpeng said that the acquisition would also help it improve its supply chain management and enhance its product development.

Related: Xpeng Buys Electric Vehicle Firm in Drive to Do Own Manufacturing