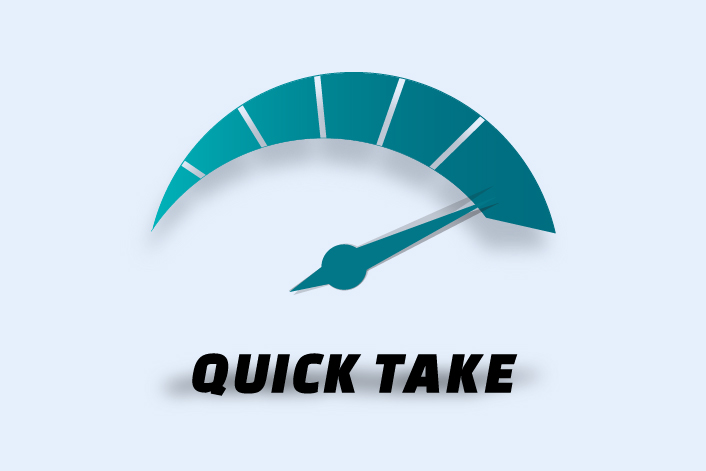 What’s new: From June 1 China’s customs authority will end mandatory inspections of iron ore imports, which will only be examined at the request of importers or traders.

The decision will “streamline quality inspections of imported iron ore,” said China’s General Administration of Customs in a notice announcing the change Wednesday.

But the new rules give discretion to authorities to conduct toxic element checks “when necessary.”

Tell me more: The revision comes as tensions rise between China and Australia, which shipped almost two-thirds of China’s iron ore imports last year, and were interpreted by some as signaling a further deterioration of the trade relationship between the two countries.

It’s unclear how toxic element checks will be conducted, and some experts wondered whether the change would see exports from certain countries waved through customs, while others would be subject to checks.

But Australian mining company executives were broadly unified in their support for the change, which they said would improve the efficiency of customs clearances.

In the past week China suspended beef imports from four Australian slaughterhouses and imposed a more than 80% tariff on Australian barley.