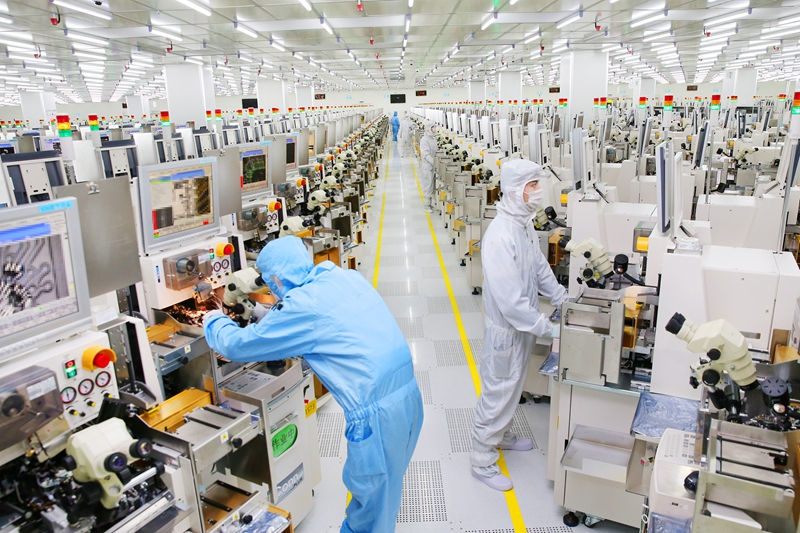 China may fail to achieve the target of domestically manufacturing 70% of its semiconductors under the “Made in China 2025” industrial modernization strategy, according to a report by U.S. market research firm IC Insights.

Integrated circuit production in China, including output by domestic and foreign players, only accounted for 15.7% of the country’s $125 billion chip market in 2019, a slight increase from 15.1% in 2014, IC Insights said. It forecasts the proportion will only grow to 20.7% by 2024, when the market is likely to be worth $208 billion.

The figures looked even gloomier when China-based production by foreign companies was excluded. The report showed that firms headquartered on the Chinese mainland accounted for only 6.1% of China’s overall integrated circuits market last year, including imports.

The report estimates that China will find it impossible to become self-sufficient in integrated circuits production over the next five to 10 years because of its small, underdeveloped chip production base and the growing difficulty of purchasing advanced semiconductor manufacturing equipment from overseas.

Related: China Hits Back at New U.S. Restrictions on Huawei