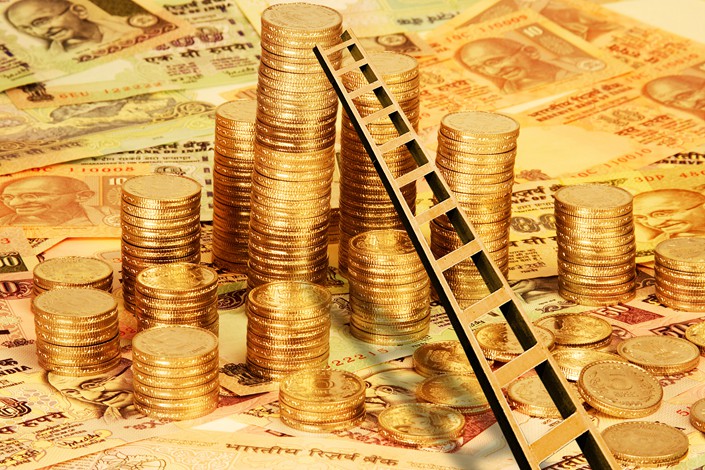 Modern Monetary Theory (MMT) has recently become a popular topic of discussion in Europe and the U.S. To a significant extent, the theory seems to fit the economic situation of the past decade or so. If the economy is depressed, then just print money. It would not cause inflation anyway, so why not go to the extreme? Let the central bank print as much as the government needs.

MMT doesn’t make theoretical sense, as we’d be better off if printing money could solve all the world’s difficult problems, so let’s get down to brass tacks. For MMT to work in the real world, at least three conditions must be met.

First, the economy needs to be in a very bad position, and other methods must have been found ineffective, so MMT is the last resort. Second, the economy must be expected to remain sluggish for a long time, so implementation of MMT will not lead to hyperinflation. Third, society must be highly confident in the government’s ability to manage the economy. If society thinks it would be the end of the world when the government implements MMT, expectation-driven behaviors would emerge and hyperinflation would become a reality.

These conditions seem to have been met over the past decade or so, giving rise to the popularity of MMT. However, it’s about as difficult for a camel to go through the eye of a needle as it is to meet all three conditions at the same time. That might happen once in a while, but you can’t just assume it will continue.

But that was in the past. The logic has changed since the modern central bank was established. If the central bank is not independent, the government can directly use central bank money and does not need to go through the parliament to levy taxes for its spending. This is why, during the 2008 financial crisis and this year’s Covid-19 outbreak, countries acted first via their central banks. When fighting a fire, a central bank can offer the fastest financial support. This firefighting is not that controversial, but it’s another story if one wants to normalize it. Normalizing the practice is the core concept of MMT.

In other words, modern central banks in the European and American political systems originally gained their legitimacy in a compromise made by society to semi-permanently authorize a group of wise people to bail out the economy when it faces a crisis. They are expected to make undemocratic, but correct decisions for the common long-term interests of society as a whole. At the heart of the compromise is their independence — the central bank needs to be independent from the government and from the people, as both are unreliable and always want to spend money.

Conversely, if central banks lose their independence, their political legitimacy will fall into question. Central banks cannot be completely apolitical, because money is always intertwined with politics, but they must keep their distance from politics. If a central bank simply becomes a tool of its government, then why does it exist? Sustainable institutions must be independent.

Wise central bank leaders must keep a clear head and do two things: maintain central bank independence and use their power cautiously. It can be hard for a central bank to remain independent as it grows more powerful. Modern central banks are too powerful and growing more so, but this trend will, inevitably, have to come to an end.