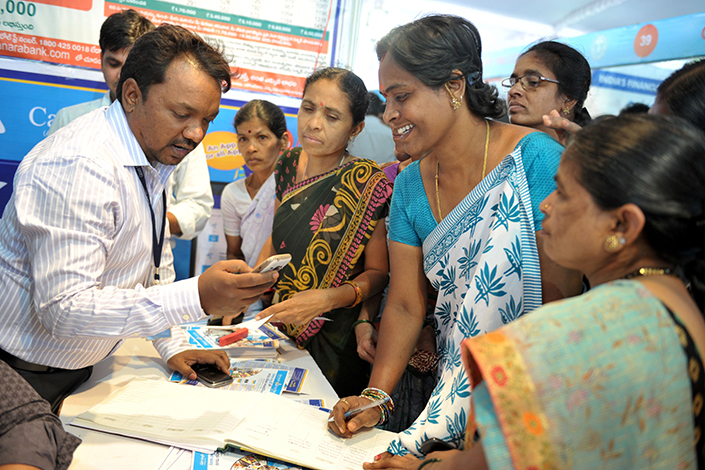 Four Chinese firms made up India’s top five smartphone vendors in the first quarter of 2020, according to research firm CyberMedia Research (CMR). Although Xiaomi maintained its top spot, other Chinese companies showed signs of catching up, with Realme more than doubling its market share.

Despite increasing its shipments by only 3% year-on-year, Xiaomi continued to be the largest smartphone seller in India in the quarter with a market share of 30%, flat from the same period of last year, according to the report, which attributed the growth to the popularity of Xiaomi’s Redmi Note 8 phones.

Chinese firm Vivo claimed second place with a 17% share of the market, while South Korean giant Samsung was third with 16%.

Two-year old Chinese brand Realme increased its shipments by nearly 150% year-on-year during the period, a performance that put it in fourth position with a market share of 14%, up from just 6% a year earlier. Another Chinese player, Oppo, ranked fifth with 11%.

Vivo, Realme and Oppo are all under the control of Guangdong-based conglomerate BBK Electronics, meaning that the trio held a combined market share of 42% in India.