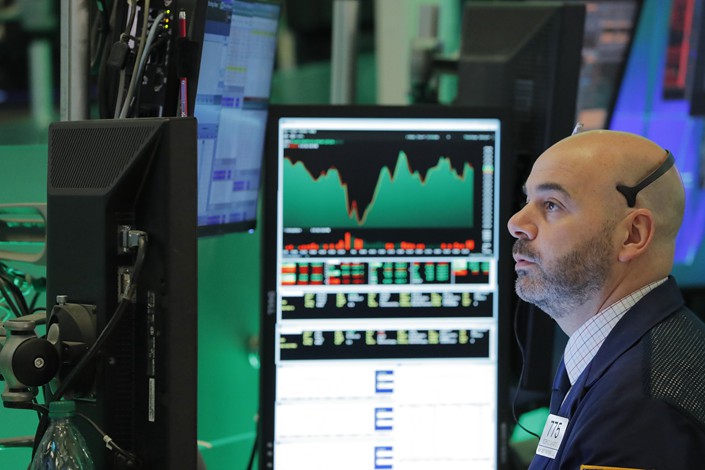 (Bloomberg) — This year has brought more than its share of sleepless nights for many traders. At least now they come with some big returns.

The S&P 500’s staggering rally from its March low has mostly been powered by a sentiment shift overnight, according to data compiled by Bloomberg. A trader who bought the SPDR S&P 500 ETF at the Wall Street close and sold at the next open would have made 23% since the trough compared with 13% for holding the same ETF only during normal trading hours, the data show.

In fact, the after-hours trade looks like it led the U.S. stock rebound. Overnight sentiment bottomed two days before the S&P 500, and outperformance measured from that date was even more extreme.

“It reflects the optimism in the U.S. stock market from investors in Asia, as the Fed gave the green light to own U.S. assets,” said Dave Lutz, a managing director at JonesTrading who was referring to the central bank’s emergency measures.

The return to form for the trade, which historically outperforms but was derailed in the coronavirus turmoil, adds another layer of mystery to the market’s current defiance of gravity. The S&P 500 is up by more than a third since March even as the pandemic batters the economy and large-scale protests sweep America.

The trade may look like easy money, but it also means holding a position that could swing wildly amid an unpredictable news flow.

As the virus began to spread through the world at the start of the year, headlines rolled in throughout the night and the after-hours strategy lost 30% in the first quarter, according to Bespoke Investment Group. The day trade gained 6%.

For now, however, investors seem to have moved on from the first quarter chaos and put night terrors to one side.