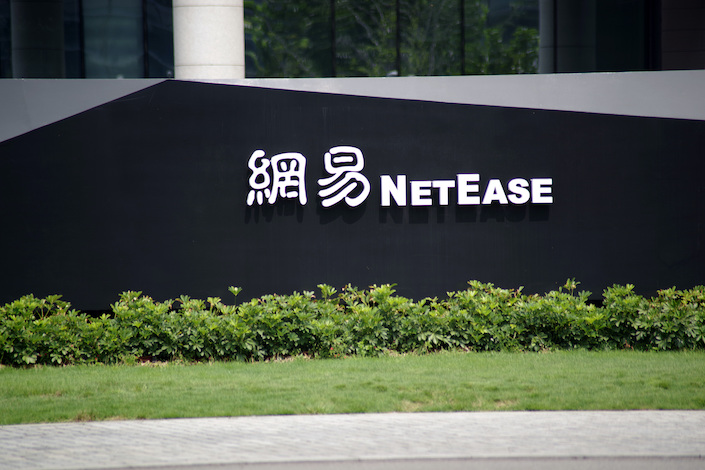 Chinese internet and gaming company NetEase has set up a new overseas game studio in Tokyo, Japan as part of its global expansion.

The news is being seen as a signal that NetEase is looking to adopt a multiplatform strategy, as opposed to only producing games for mobile devices and personal computers.

“NetEase Games is hoping to integrate technology and manufacturing advantages to provide game lovers a brand new gaming experience like never before,” the post reads, without providing further details about the Tokyo-based studio.

Caixin’s request for comments had gone unanswered at press time.

NetEase gained the vast majority of its revenue from its online game business in the first three months of 2020. According to its first-quarter earnings report, the company’s online game services generated revenue of 13.5 billion yuan ($1.9 billion), accounting for nearly 80% of the total.

Meanwhile, NetEase’s major rival Tencent has also bet on console games. In March, the Shenzhen-based firm said that it had gained approval to publish two Nintendo Switch games in China, bringing the number of games licensed for the Switch console in China to three. Tencent is the distributor for Nintendo Switch in China.

In 2015, Chinese authorities lifted a decade-long ban on consoles and the games played on them, during which consumers could only buy products like Sony’s PlayStation on the black market.