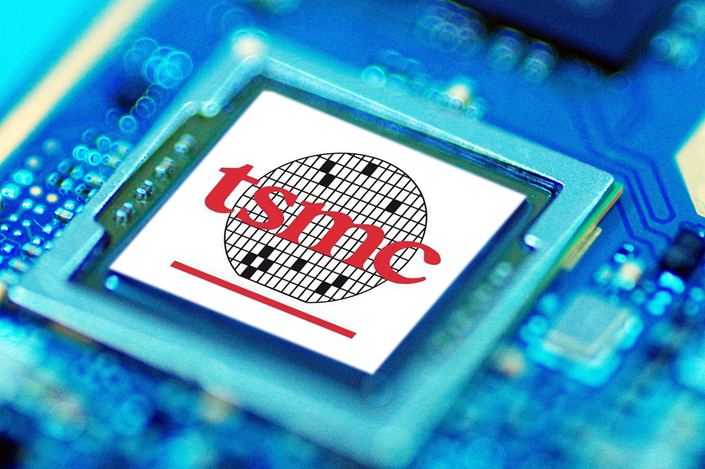 Taiwan Semiconductor Manufacturing Co. Ltd. (TSMC) said orders from other clients will be able to fill in the gap left by Huawei if U.S. sanctions force it to cut ties with the embattled Chinese tech company.

TSMC Chairman Mark Liu’s comments at the company’s annual shareholders’ meeting on Tuesday suggested the firm could acquiesce to U.S. pressure to distance itself from Huawei Technologies Co. Ltd. — its second-largest customer — even as he insisted TSMC was mulling whether to ask for a waiver to keep doing business with it.

“We are still looking at the chances of getting permission (from the U.S. to work with Huawei), whether it’s hopeful, or not very hopeful, or completely hopeless,” Liu said.

The comments were TSMC’s first official response to market concerns that Washington’s latest restrictions would put a portion of the world’s largest contract chipmaker’s capacity to waste.

The Trump administration last month implemented a rule requiring foreign companies such as TSMC that use U.S.-designed chipmaking equipment to obtain a waiver from the U.S. Department of Commerce before doing business with firms it has blacklisted. Washington labeled Huawei a national security threat in May last year, a charge the company denies.

Orders from Huawei’s chip unit HiSilicon contributed about 14% of the Taiwan chipmaker’s sales last year, and the restrictions could take a toll on the company’s revenue if it is forced to cut ties.

But Huawei would take the real hit, analysts say. TSMC makes custom chips for its smartphones, base stations, and network servers. While Huawei could replace its supply with third-party chips, these would not be as advanced as the ones designed by HiSilicon, meaning Huawei could cede ground to its competition.

It would also leave TSMC with a gap in demand for its bleeding edge 5 and 7 nanometer chips. HiSilicon’s chip demand makes up around 20% of the Taiwan firm’s total orders, according to a report by TrendForce.

Liu said TSMC is still monitoring developments in Washington as it considers its chances of obtaining an export control license from the U.S. government. It has not decided whether to apply, Liu said at the Tuesday meeting at the company’s headquarters in Hsinchu, Taiwan. A 120-day buffer period means the contractor can process existing orders to be delivered before Sept. 12 without breaching U.S. sanctions.

Liu said TSMC was just one of many international firms caught up in escalating tensions between Washington and Beijing. He predicted the trade war would not finish anytime soon, but said TSMC will find a way to manage.

TSMC makes contract chips for other tech companies, including Qualcomm, Nvidia, Google, Apple and Huawei, manufacturing the bulk of its products in Taiwan. It also has older chip facilities on the mainland and in the state of Washington.

As the Trump administration was announcing its latest sanctions on Huawei, TSMC revealed plans to build a $12 billion plant in Arizona.

Liu said Tuesday that the new plant would help his company achieve a favorable position in the American market while also helping to recruit top talent there. The U.S. government may subsidize the facility to lower production costs to around the same level as plants in Taiwan, Liu claimed.

TSMC forecast 14% to 19% year-on-year revenue growth for 2020 in its first-quarter earnings report. Liu said this estimate was on track.