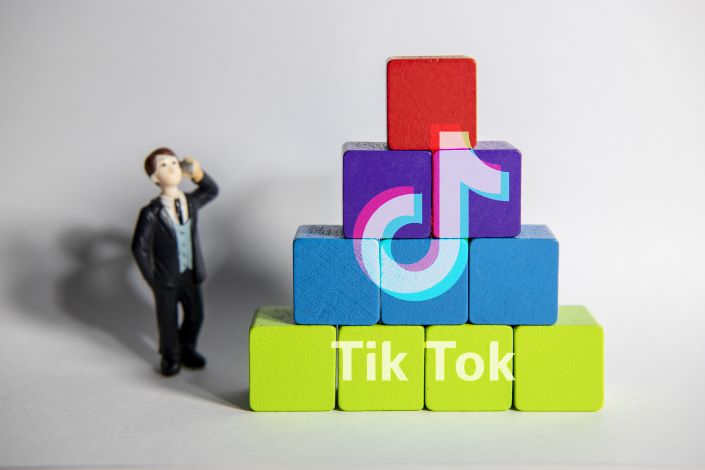 Newly appointed TikTok CEO Kevin Mayer could face heat over privacy issues in Europe after the EU set up a task force to look at the short form video app.

The European Data Protection Board (EDPB) has set up a task force to investigate the ByteDance-owned short video app’s data processing activities and privacy practices across the European Union.

In a statement published Wednesday, the EDPB announced new guidelines for companies subject to the General Data Protection Regulation (GDPR). The privacy watchdog underscored the guidelines’ importance especially when it comes to the transfer of personal data to countries outside of the EU and the processing of minors’ data.

The EDPB said that its move is a reaction to the concerns of Member of the European Parliament Moritz Korner over TikTok’s security and privacy risks. In November last year, Korner asked the European Commission if it had been in touch with the EDPB over TikTok’s potential security risks following the U.S. move to investigate ByteDance’s 2017 acquisition of U.S. social media app Musical.ly, which was rebranded as TikTok in 2018.

On Tuesday, Mayer reportedly pledged greater efforts to combat misinformation on TikTok during a conversation with EU commissioner Thierry Breton, who is officially in charge of the bloc’s internal market and the shaping of its digital policy. The discussion centered on TikTok’s compliance to EU regulations amid mounting U.S. scrutiny of the Chinese-owned app, according to CNBC.

In May, Mayer, the former Walt Disney streaming chief, was named as CEO of TikTok as well as ByteDance Chief Operating Officer responsible for driving the global development of ByteDance and overseeing corporate functions.