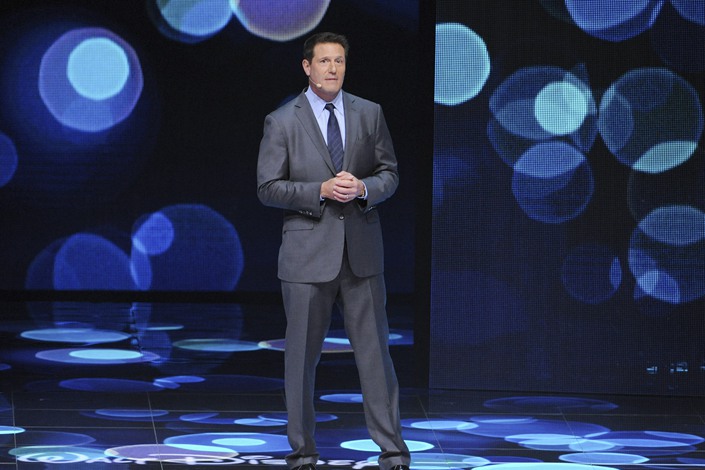 ByteDance Inc. has named Kevin Mayer, the executive who led The Walt Disney Co.’s streaming business, as CEO of its widely popular short video app TikTok, as the fast-rising Chinese unicorn looks to expand its global footprint amid U.S. scrutiny.

Mayer will also serve as ByteDance Chief Operating Officer, responsible for “driving the global development of ByteDance, as well as overseeing corporate functions including corporate development, sales, marketing, public affairs, security, moderation, and legal,” according to a company statement released Tuesday. He will also lead the company’s music, gaming and emerging businesses.

The appointment will be effective on June 1, the statement said.

Before joining ByteDance, Mayer worked as chairman of direct-to-consumer and international at Walt Disney. In announcing his appointment, ByteDance singled out his “development and successful rollout of Disney+, the company’s flagship streaming service,” which has attracted more than 50 million subscribers since its launch in November.

The announcement comes two months after ByteDance announced a leadership reorganization that enables its founder and CEO Zhang Yiming to focus on building a global management team. As part of the reshuffle, Zhang Nan, head of Douyin, the Chinese version of TikTok, and ByteDance Senior Vice President Zhang Lidong took the new roles of China business CEO and chairman.

TikTok, one of ByteDance’s flagship products, has gained traction during the coronavirus pandemic, which has confined people around the world to their homes and increased consumption of digital content on mobile devices. At the end of April, TikTok had been downloaded more than 2 billion times from the app stores owned by Google and Apple, a milestone that came just five months after the app hit the 1.5 billion download mark.

Despite the huge success, TikTok has encountered setbacks in some overseas markets, especially in the U.S., where lawmakers urged government employees to stop using the app on government-issued devices due to concerns over data security and claims it blocks and deletes content at the request of the Chinese government. To address these concerns, TikTok has taken a series of measures over the recent months, including inviting external experts to establish a content moderation committee tasked with shaping the app’s content policies.

Since its establishment in 2012, ByteDance has evolved into a global tech company that hires 60,000 employees and has offices in more than 180 cities across 30 countries. The company aims to expand its workforce to 100,000 people globally by the end of this year.