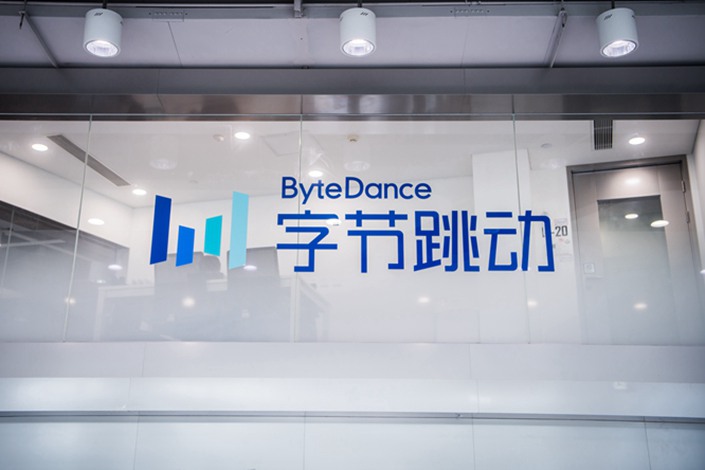 Zhang Yiming will continue in his current role as ByteDance’s global CEO, but will focus on building the firm’s “global management team,” according to the note.

Since it was founded eight years ago, ByteDance has grown into China’s most successful global tech company, with offices in 180 cities and 30 countries. It will target 100,000 employees globally by the end of this year, up from 60,000 at present, the note said.

At the end of 2019, the firm had more than 1.5 billion monthly active users across a suite of apps. Its most popular, TikTok, has been among the app world’s top five most non-game downloads each month for the past two years.

But the company’s rapid global expansion has also drawn increasing scrutiny in some overseas markets, especially in the U.S., where lawmakers are concerned that its Chinese origin could lead it to block or delete content at Beijing’s request.

ByteDance stepped up its U.S. push in 2017 after acquiring startup karaoke app Musical.ly, absorbing its large user base. That deal is currently being scrutinized by the Committee on Foreign Investment in the United States over whether it poses a national security threat.

The company’s latest U.S. challenge came earlier this week, when Republican Senators Josh Hawley and Rick Scott introduced legislation that would ban the use of TikTok on government devices.

ByteDance has sought to portray itself as a global company, while taking a series of measures to ease U.S. lawmakers’ concerns. This week, the company said it would launch a so-called “content moderation transparency center” in its Los Angeles office, in a renewed effort to earn the trust of users and policymakers.