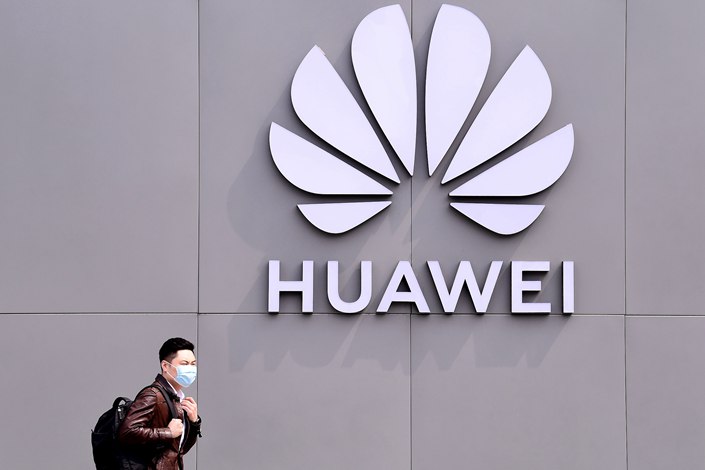 Huawei Technologies Co. Ltd. is going out of its way to persuade the British public and politicians that the Chinese tech giant will play a positive role in the country’s deployment of 5G next-generation wireless networks.

Now, the U.S.-sanctioned telecom equipment maker is moving its public relations campaign to mainstream local newspapers. It has bought full-page ads to highlight its involvement in building the U.K.’s telecom infrastructure and ease fears over the safety of its 5G equipment, according to a report by CNBC.

CNBC showed a screenshot of the ad talking up Huawei’s nearly two decades of efforts in providing “the U.K.’s mobile and broadband companies with 3G and 4G.” Huawei acknowledges in the ad that it faces doubts over its role in helping Britain in 5G.

The ad appeared in most of Britain’s national newspapers including the Guardian, Daily Telegraph and Times. Huawei said its advertising blitz will also appear in business publications, digital platforms and newsletters, CNBC reported.

Victor Zhang, head of Huawei’s U.K. operations, told the BBC that the advertising campaign was about giving people the facts amid all the “noise” surrounding the company.

Earlier this year, the British government made the decision to allow Huawei to build noncritical parts of its 5G network.

Related: China Hits Back at New U.S. Restrictions on Huawei