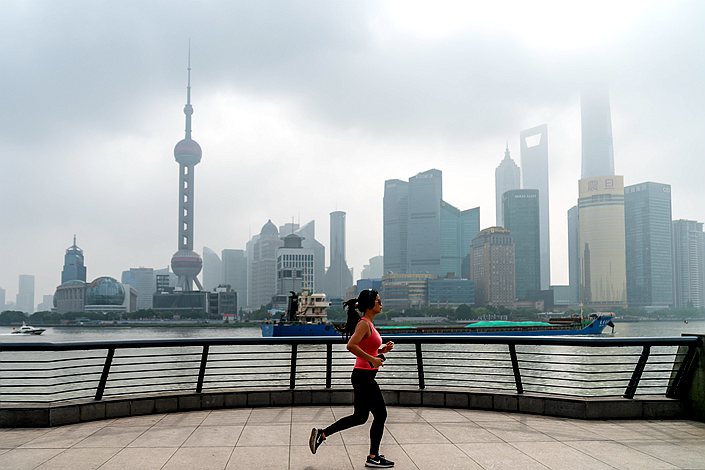 (Deal Street Asia) — Matrix Partners China, a venture capital (VC) firm that has backed major Chinese tech firms at their early stages, has raised $750 million for its flagship venture investment vehicle, according to its latest filing with the U.S. Securities and Exchange Commission (SEC).

The firm said Matrix Partners China VI received commitments from 48 investors and was closed just two weeks after recording its first sale on May 28, 2020, per the filing.

The amount raised was the same as the $750 million raised in 2018 for Matrix Partners China V. The third and fourth funds raised $350 million and $500 million, respectively.

Founded in 2008, the firm focuses exclusively on early-stage investing in the Chinese market, targeting companies in technology, media and telecommunications (TMT) and health care. The VC firm has also been especially active in internet and mobile.

The firm has made about 415 investments so far, 139 of which as lead investor. Its portfolio includes tech publisher 36Kr, mobile internet firm Cheetah Mobile, parenting platform Babytree, online travel platform Klook, and social search and instant messaging app Momo. It has also made 28 exits.

On its website, the firm said it prefers to be the first institutional investor in a company and the largest non-management shareholder. Its initial investment is generally between $1 million and $10 million in seed and later stages.

Matrix Partners China, co-founded by Bo Shao, David Su, David Zhang, and Ye Lee, is an affiliate of U.S. VC firm Matrix Partners, an early-stage investor based in San Francisco and Boston that has been investing for over 40 years, with $4 billion in funds under management.

Matrix Partners began in Boston in 1977 as Hellman Ferri Investment Associates, one of the first firms on the east coast to have a startup technology focus. The firm was a founding investor in Apollo Computer, Stratus Computer and Continental Cable (now Comcast), and an early investor in Apple Computer.

In 1982, Paul Ferri re-established the firm as Matrix Partners and opened a Silicon Valley office in 1982. In 2006, Matrix Partners launched its first India fund, based in Mumbai, which invests growth capital across a range of consumer-oriented industries, including the internet, education, financial services, and retail.

The Beijing-headquartered investment firm filed with the SEC in March to raise $688 million for the new fund.