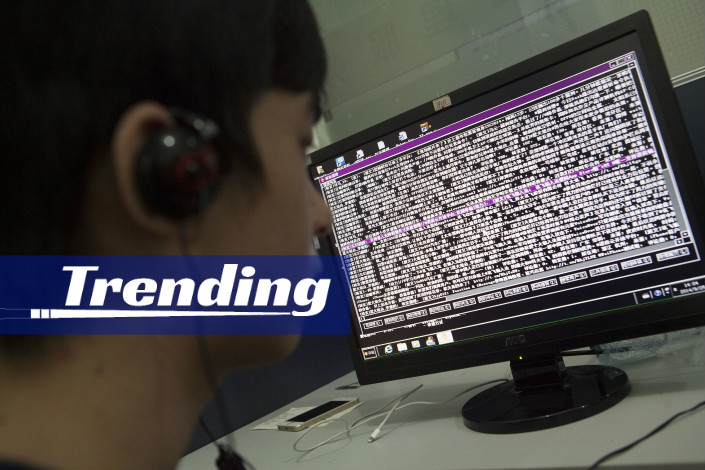 Students at Harbin Institute of Technology and Harbin Engineering University recently discovered that they can no longer access MATLAB, a widely used coding language for technical computing, with their college accounts (Source: TMT Post). In an email to affected students, MathWorks, the company that developed MATLAB, wrote that they are “prohibited from providing technical or customer support” to the two institutions “due to recent U.S. government regulations.”

In May, the U.S. Department of Commerce added Harbin Institute of Technology (HIT) and Harbin Engineering University to the “Entity List” as institutions that posed a risk of procuring items for military end-use in China (Source: U.S. Department of Commerce). The U.S. government sees any transaction between U.S. companies and entities on the list as a red flag. Citing this policy as the reason, MathWorks has suspended its service for the two universities and de-activated the students’ accounts (Source: Zhihu).

The change is believed to have far-reaching implications for scientific research at the two universities. A student at HIT pointed out that, in principle, affiliated students and staff can no longer publish research papers or carry out commercial projects that use MATLAB. Using pirated software will potentially lead to serious legal disputes (Source: Zhihu).

Many people feel disappointed that politics has begun to impact academics and research. They wonder how long the U.S. government regulations will last and whether the same will happen to other software at more Chinese institutions.

Students have been offered a list of open source software with similar functions to MATLAB. However, it remains unclear how effective these substitutes might be in replacing its powerful features.