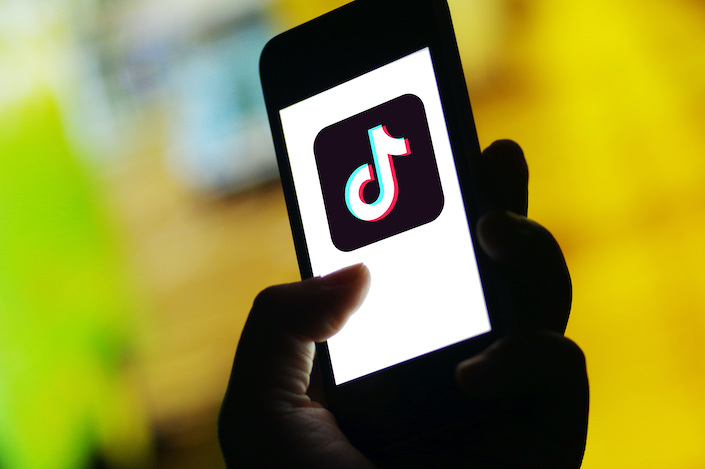 TikTok has been downloaded more than 2 billion times globally, according to Sensor Tower’s estimates.

The European Data Protection Board (EDPB) set up a task force to investigate the ByteDance-owned app’s data processing activities and privacy practices across the European Union.

The EDPB said its move is a reaction to concerns raised by European Parliament Member Moritz Körner over TikTok’s security and privacy risks.

In a letter submitted in November to the European Parliament, Körner cited a 2019 U.S. fine of $5.7 million against TikTok for illegal collection of personal information from children. He asked whether the European Commission had been in touch with the EDPB over TikTok’s potential security risks following a U.S. move to investigate ByteDance’s 2017 acquisition of U.S. social media app Musical.ly.

In response to Körner’s letter, the EDPB said in a statement that it already issued guidelines for all companies subject to the General Data Protection Regulation (GDPR). The privacy watchdog underscored the guidelines’ importance especially when it comes to the transfer of personal data to countries outside the EU and the processing of minors’ data.

TikTok said its top priority is protecting users’ privacy and security. “We are happy to work with the EDPB and support their work,” the company told Caixin.

The GDPR, enacted in May 2018, aims to harmonize data protection throughout Europe. The sweeping legislation has forced businesses to change their practices on collecting and using personal information. During the two years since the GDPR took effect, more than 1,300 fines have been imposed with the cumulative total amounting to 450 million euros ($509 million). In January 2019, Google received the largest penalty to date, 50 million euros, for not properly disclosing to users how data is collected across its services.

The GDPR sets a maximum fine for violations of 20 million euros or 4% of annual global turnover – whichever is greater.

On TikTok, users can create short videos with special effects that usually contain clips from pop songs. The app has become wildly popular among teenagers. TikTok has been downloaded more than 2 billion times globally, making it the most downloaded nongame app, according to Sensor Tower’s estimates. European users spent $11 million on the app in 2019, the data shows.

Before the EDPB’s action, European regulators already raised concerns about TikTok’s potential risks to user privacy. Last month, the Dutch Data Protection Authority launched an investigation into the app to examine whether the information TikTok provides when children install and use the app is easy to understand and adequately explains how personal data is collected, processed and used. Authorities are also examining whether the app requires parental consent for TikTok to collect and use data on its young users.