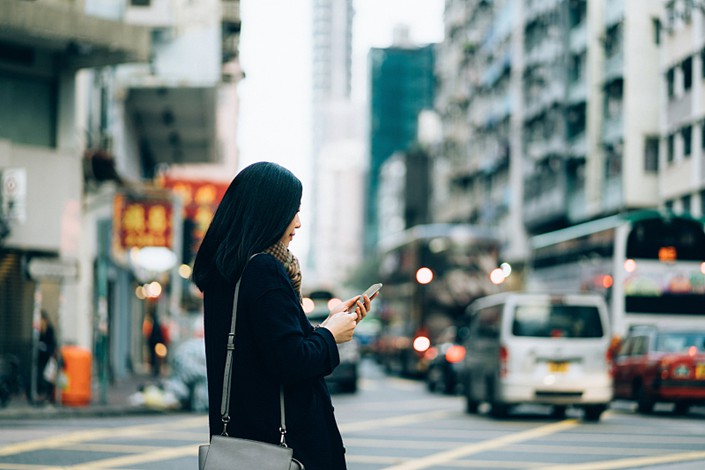 However a police investigation has revealed that the “assault” was actually by a couple who shared it for profit on an underground livestreaming platform. The couple, surnamed Che and Gao, have been arrested and an investigation is ongoing, Zhengzhou police said in a notice issued last Friday.

Didi Chuxing issued a statement on June 12 saying that no driver registered with it was involved in the incident, and proceeded to file a lawsuit against the couple at the Beijing Internet Court Monday, according to Sina. Didi also says it plans to sue the underground livestreaming platform, Xinglian, which ceased operating last Thursday. Didi, however, has decided not to take the Weibo user to court for encouraging netizens to use the hashtag “Didi driver livestreams sexual assault.”

Founded in 2012, Didi has risen to the top of China’s ride-hailing industry, although it has been rocked by scandals regarding driver standards and vehicle qualifications. Previous cases of sexual misconduct and murder have also put Didi Chuxing under intense scrutiny.

The authorities have recently begun a six-month crackdown on online “unlawfulness” targeted at illegal livestreaming, which was referred to in the police notice on the incident. “Public security will continue to strike down obscene information-sharing and illegal activities on live-streaming platforms, clean up the internet, and protect the legal rights of the public,” the notice read.