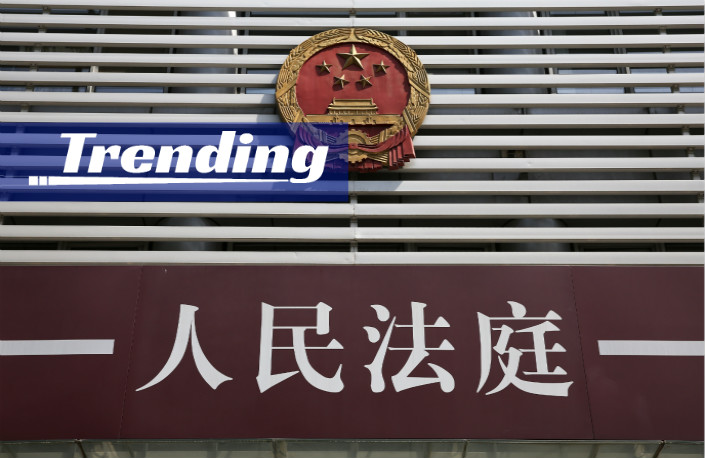 According to Shanghai police, in June 2019, a woman surnamed Zhou took the 9-year-old daughter of a friend to a local five-star hotel, where the girl was molested by Wang. Zhou and Wang were subsequently detained by the police. The 57-year-old Wang heads a real estate empire consisting of Future Land, its Shanghai-listed subsidiary Seazen Holdings, and real estate management firm S-Enjoy. News of Wang’s detention triggered nation-wide outrage and sent stocks of Future Land and its related companies crashing.

Over a period of 11 months, no new details about the case were disclosed to the public. According to an insider familiar with the case, Wang has attempted to retract a confession he allegedly made during police investigations (source: Economic Observer). Wang’s trial finally began today in Shanghai. Wang’s lawyer said that the trial would not be open to the public because it involves minors.

Netizens are glad to see that the trial of Wang has finally begun. At the same time, they are worried that Wang’s case is only the tip of the iceberg of more underlying issues. “I can’t even imagine how many underage minors are sexually assaulted in China. This is terrifying,” one user wrote.