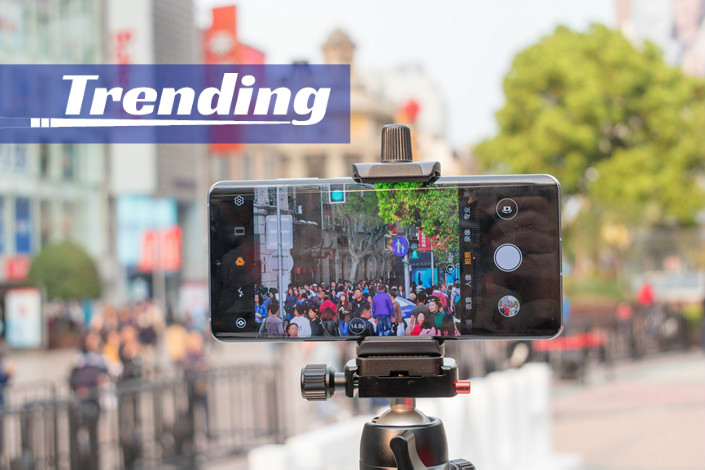 Recently, multiple cities in China have adopted policies that provide incentives to emerging online celebrities and e-commerce influencers. The aim is for these livestreamers to become part of the cities’ “talent recruitment” projects, and to lure them to live in the respective cities they have been given preferential housing options.

Pitching products via livestreaming platforms has taken off in China in recent years. The market for livestreamed e-commerce grew to 433.8 billion yuan ($61 billion) in 2019, according to a report by China Consumers Association. Its rapid growth was further fueled by the coronavirus pandemic, as people tuned in to livestreams while stuck at home.

Several cities including Guangzhou, Jinan, Sichuan, and Chongqing are vying to take advantage of this lucrative market through a series of monetary incentives. Notably, Huadu District in Guangzhou has promised to offer up to 500 thousand yuan ($70,000) in housing subsidies for successful influencers and a 10 million yuan ($1.4 million) reward for livestreaming e-commerce companies that list on the mainland. Guangzhou hopes to transform itself into “the livestreaming e-commerce capital of China.” The other three cities have each committed to grow their number of influencers by 10,000 in hopes of significantly boosting their online and offline revenue.

Many netizens feel puzzled by the new policies. One user suggested that local governments should instead spend their resources helping cinemas, hotels, and travel agencies, as sectors that have been hit hard by the pandemic.

Others poke fun at the policies saying that there’s no point in going to school now. “Soon, primary school students will all say, ‘I want to be a livestream influencer when I grow up,” one user wrote.