Yan Xuetong: Will the World Move Into a New Cold War After the Pandemic? 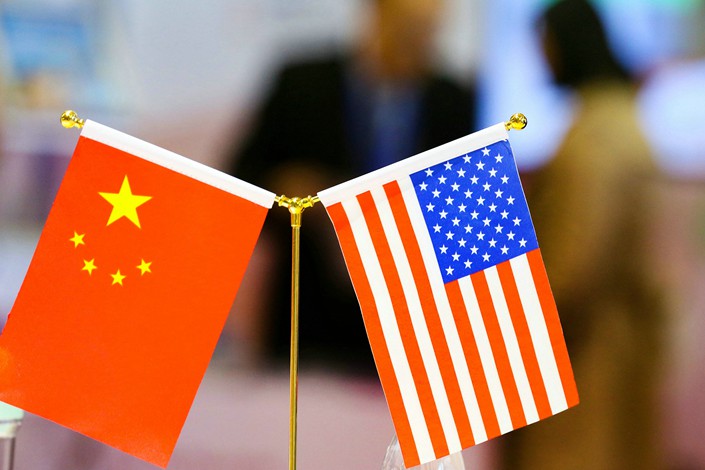 Yan Xuetong is a professor and dean of the Institute of International Relations at Tsinghua University in Beijing. This piece is an edited version of a speech Yan delivered at an online event held by the World Peace Forum on Tuesday.

The major question about the post-pandemic order will be whether the world is moving into a new cold war. To answer the question, we need to distinguish the characteristics of the Cold War, the post-Cold War period and the post-pandemic world.

In regards to world leadership, there were two groups, headed respectively by the U.S. and the Soviet Union during the Cold War, and the U.S. became the sole leader in the post-Cold War period. There will be no global leadership in the coming decades.

Regarding dominant political values, there was an ideological confrontation between liberalism and communism during the Cold War and American liberalism dominated the world in the post-Cold War period. In the coming two decades, several ideologies will compete for international influence, such as populism, liberalism, authoritarianism, socialism, nationalism, protectionism and globalism.

In terms of international norms, double-standard hegemonic norms dominated the Cold War period when the U.S. and the Soviet Union adopted different norms for allies and non-allies. After the Cold War, American liberal norms such as democratization, marketization and globalization dominated international affairs. In the post-pandemic period, new sovereignty norms will gain momentum, such as sovereignty in cyber space, digital sovereignty, sovereign digital currencies, national control of dual-use products and constraints on international travel.

The role of international organizations increased gradually during the Cold War and their influence expanded widely after the Cold War. In the coming post-pandemic period, their role is likely to decrease.

In regards to political identities, countries were categorized as Western, Eastern Bloc or the Third World in the first half of the Cold War. In the second half, states were identified as developed and developing. In the coming decades, countries will be likely categorized into two superpowers, the highly digitalized and the low-digitalized or under-connected.

As for major powers’ military strategy, proxy wars were popular during the Cold War and hegemonic war became a common strategy adopted by the Western countries headed by the U.S. during the post-Cold War period. In the post-pandemic period, cyber-warfare will be the main approach.

Looking at foreign relations strategies adopted by small and middling countries, alliances were popular in the first part of the Cold War and the Third World countries shifted to a non-alignment strategy in the second part of the Cold War. During the post-Cold War period, the Western and non-Western countries continued the strategies of alliance and non-alignment, respectively. The hedging strategy adopted by many small and middling countries in the last few years will be the most popular strategy in the post-pandemic period for most countries, including both Western and non-Western states.

The last characteristic of the world order I will touch on is regime change in non-Western countries. Coups and civil wars were the most popular ways to change regimes during the Cold War, and color revolutions became the main approach for regime change after the Cold War. In the coming decades, regime change may often be related to leaders’ personal health.

According to the above differences in the 10 characteristics, I would like to name the coming world order as “an order of bad faith,” mainly because of the lack of global leadership.