Trending in China: Former Didi Exec Fired for Corruption But People Want to Know How Deep the Rot Goes 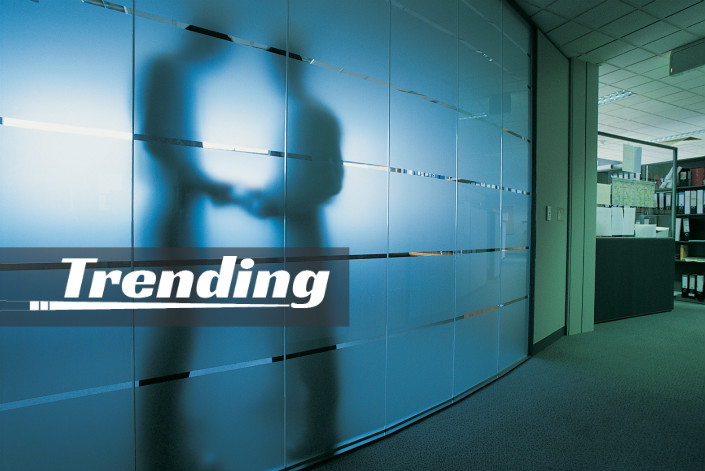 A former senior Didi Chuxing executive surnamed Yu has been fired after an internal investigation found he took “huge bribes,” shopping vouchers and even cars in return for his “help” in securing contracts with external suppliers, both Chinese and non-Chinese.

As part of an extensive internal anti-corruption campaign, Didi Chuxing announced Tuesday the latest results of a string of bribery cases investigated by its risk control and compliance department in 2020 so far. The results were posted on its public anti-corruption WeChat account entitled, “Clean Didi”, and reported on by Sina. Former executive Yu, whose department is not named in the report, has been fired without compensation, and put on Didi’s employment blacklist, with his illegally gained income to be confiscated. Contractors who facilitated his illicit deals will be dealt with according to their bilateral contracts and the “Sunshine Integrity Code of Conduct,” agreed to at a summit of top Chinese firms in 2017.

Since the start of 2020, Didi’s internal watchdogs have cooperated with multiple departments to investigate and deal with 17 cases of fraud involving 30 violations, leading to 20 employees being dismissed for serious misdemeanors. Two people suspected of receiving illegal payments had their cases sent to public authorities.

The story is trending with over 2 million views, and many Weibo users are curious how much money was actually exchanged. They also want to know which department Yu ran.

Under the hashtag #Didi Senior Exec Takes Huge Bribes and is Penalized Harshly, a Weibo user wrote, “the anti-corruption storm swept car companies in 2019! Didi is always carrying out anti-corruption actions, but corruption remains. Not heavy-handed enough?” Another bemoaned the lack of “clean” companies, while some speculated that Yu must have interfered with someone else’s benefits.