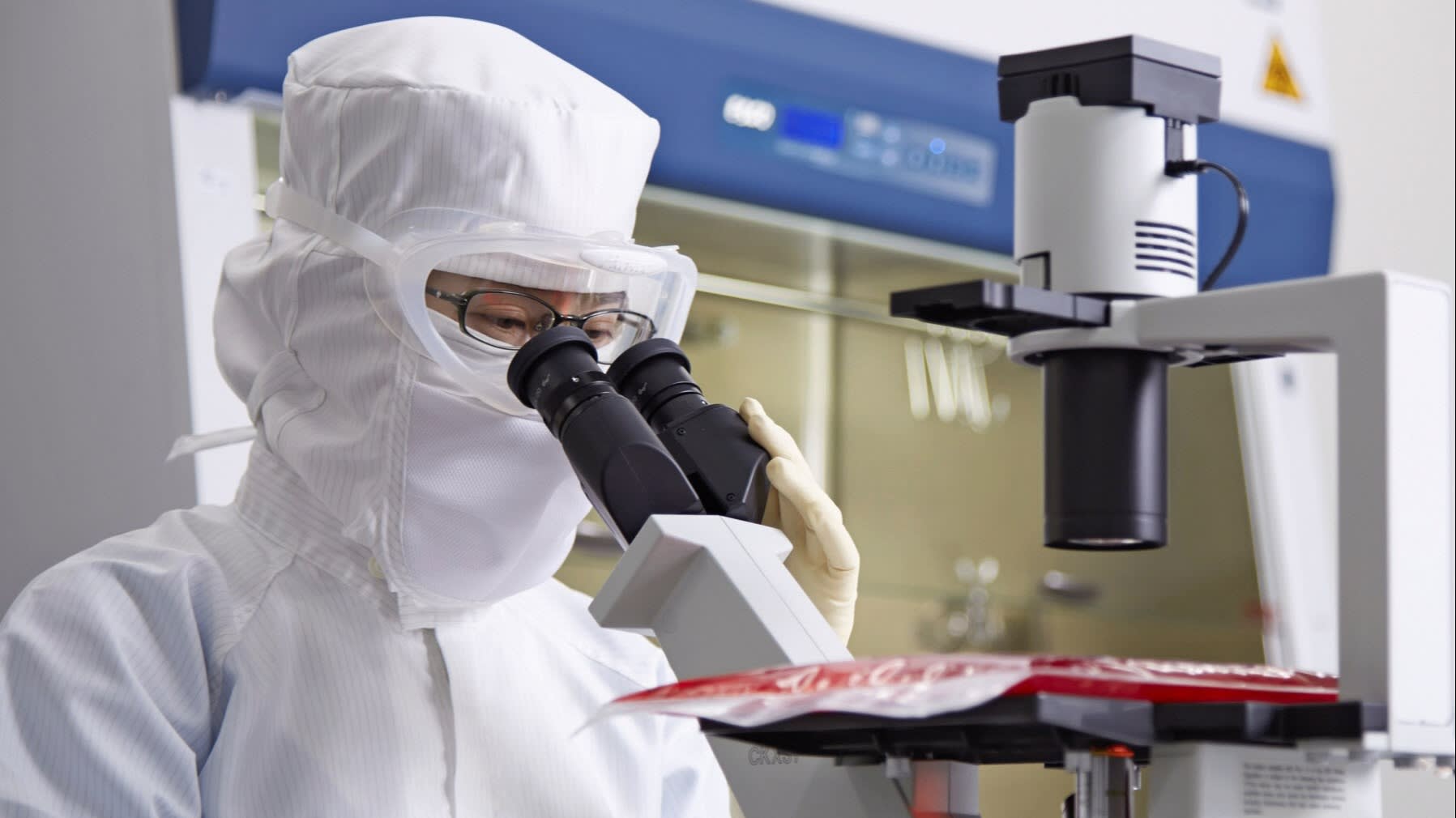 (Nikkei Asian Review) — A team led by Japanese biotech venture AnGes, Inc. will ready production capacity for 1 million doses of coronavirus vaccines by March, a fivefold increase from the original plan, in order to ensure swift access to the domestic population.

As top pharmaceutical companies in the U.S. and elsewhere rush to set up facilities capable of producing billions of doses of vaccines, there is no guarantee that Japan can import them. The government hopes to counter any second wave of infections by building production capacity while vaccines are still in the development stage.

The 14-member consortium, which includes private-sector and academic partners in Japan and abroad, aims to win approval for a vaccine by the end of the year. The group originally planned for a 200,000-dose capacity.

The decision to expand vaccine output was made after partners decided to increase supplies of raw materials. Consortium member Takara Bio Inc., which is handling production, currently has equipment to culture 200 liters of vaccine precursors. The introduction of additional equipment will ramp up the maximum capacity to about 3,000 liters.

Subsidiaries of AGC Inc. and Shionogi & Co. Ltd. have also announced they will contribute intermediates for the vaccine.

AnGes, which has ties to Osaka University, is developing a DNA vaccine that will use genetic material from the coronavirus to stimulate the production of human antibodies against the disease. The vaccine is expected to begin clinical trials soon.

Pharmaceutical companies around the world are in a race to develop coronavirus vaccines. A team led by U.S. biotech company Moderna Inc has already started clinical trials of an RNA vaccine, with the goal of producing 1 billion doses annually. A British team formed by AstraZeneca PLC and the University of Oxford aims for 2 billion doses.

But both teams have received financial support from the U.S. government, meaning the U.S. is likely to have priority access to the resulting products.

During the 2009 influenza outbreak, Japan was forced to import vaccines, but many doses had to be destroyed because they were unused before the 1-year expiration date.

Besides AnGes' project, Shionogi has entered into a partnership with the National Institute of Infectious Diseases to jointly develop a vaccine. The pair are in discussions with Japanese authorities to begin trials this year.

Shionogi and the NIID aim to put the vaccine on the market in fall 2021. They are looking at eventually expanding capacity to 10 million doses, at an investment estimated between 10 billion yen to 20 billion yen.

Daiichi Sankyo has partnered with University of Tokyo to develop a vaccine as well. The Canadian subsidiary of Mitsubishi Tanabe Pharma Corp. plans to begin clinical trials on its vaccine in August.

This story was originally published by the Nikkei Asian Review.