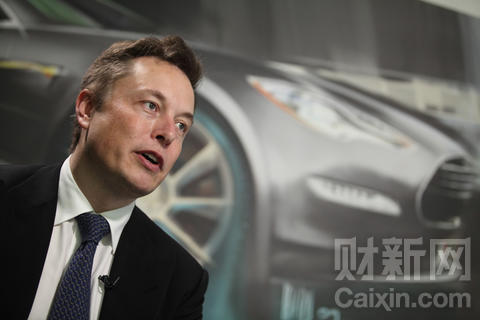 The seven-bedroom house featuring a library, home theater and tennis court, was listed for sale in early May after the Tesla founder said in a bizarre tweet that he was “selling almost all physical possessions” and “will own no house” going forward.

The buyer is a limited liability company tied to Ding, the report quoted the records as saying. In 2019, Ding climbed 28 places to become the world’s 45th richest person with a net worth of 154 billion yuan ($21.8 billion), according to Hurun. It is unclear why Ding purchased a house in California, except that NetEase opened an office in the state in 2014.

Guangzhou-based NetEase, which went public on Nasdaq in 2000, issued 171 million new ordinary shares as part of its Hong Kong offering to raise HK$21.09 billion. The funds will be used to bankroll global expansion, pursue innovation and for general corporate purposes, the company said.

Related: NetEase Teams Up With Warner Bros. on ‘Lord of the Rings’ Mobile Game