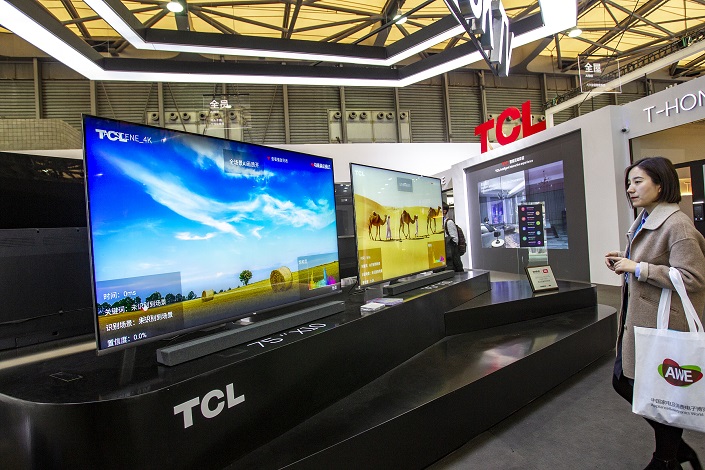 JOLED will receive the investment from TCL CSOT, the display manufacturing subsidiary of TCL, the Shenzhen-listed company said in a notice (link in Chinese) late last week  to the city’s bourse.

JOLED said in a statement Friday that JOLED will raise 20 billion yen from the Chinese company through new share issuance. The additional 10 billion yen investment was raised through a bond issuance, according to Japanese media Nikkei Asian Review. After the investments, TCL CSOT will hold a 10% stake in JOLED, according to the report.

TCL CSOT will start joint development with JOLED in inkjet printed OLED manufacturing in the next three years, aiming to develop large-sized display products and strengthen the two company’s production capacity in such products, TCL Technology said in the statement.