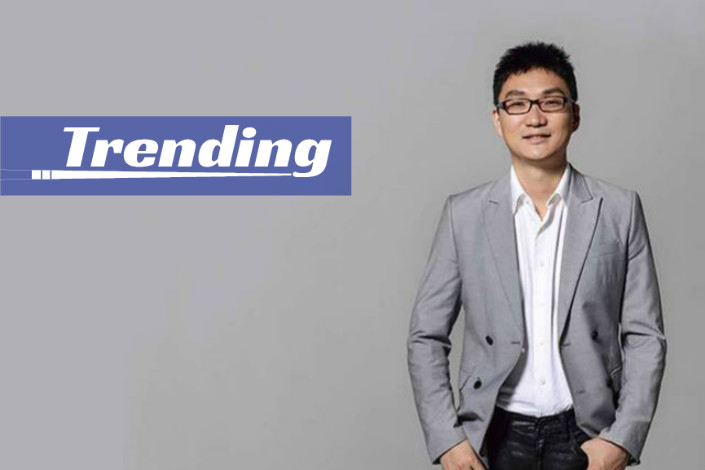 Huang Zheng, founder and CEO of China’s e-commerce upstart Pinduoduo, now has a net worth of $45.4 billion dollars, according to Forbes’ Real-Time Billionaires Rankings. That means he has surpassed Alibaba founder Jack Ma to become the second-richest person in China, closely trailing behind Pony Ma, founder and CEO of Tencent.

In the short five years since its founding, Pinduoduo has overtaken rival JD.com to become China’s second largest online retailer after Alibaba. Thanks to increased user engagement as people have turned to online platforms amid the Covid-19 pandemic, the Nasdaq-listed company’s shares have doubled in value since the beginning of the year.

After rapid growth in the first quarter of 2020, Pinduoduo’s market value rose sharply in June, triggered by robust sales during the annual nationwide shopping promotion on June 18. During the shopping festival, the number of orders on Pinduoduo exceeded 1.1 billion. The company now boasts a market capitalization of over $104 billion with over 628 million active buyers. Huang owns a 45% stake in Pinduoduo and has quickly risen to the top ranks of China’s wealthiest people. However, the company is far from profitable, reporting a net loss of 4 billion yuan ($581.8 million) in the first quarter of 2020.

Huang’s staggering net-worth has triggered mixed feelings among internet users. One user dismissed Pinduoduo as an online platform that “mostly sells counterfeit products.” Several other users echoed this sentiment, saying they never expected the company to be so successful.

Other netizens are impressed by Huang’s wealth and optimistic about the company. “It’s only been five years since Pinduoduo was founded. The company has a bright future ahead,” one user wrote.